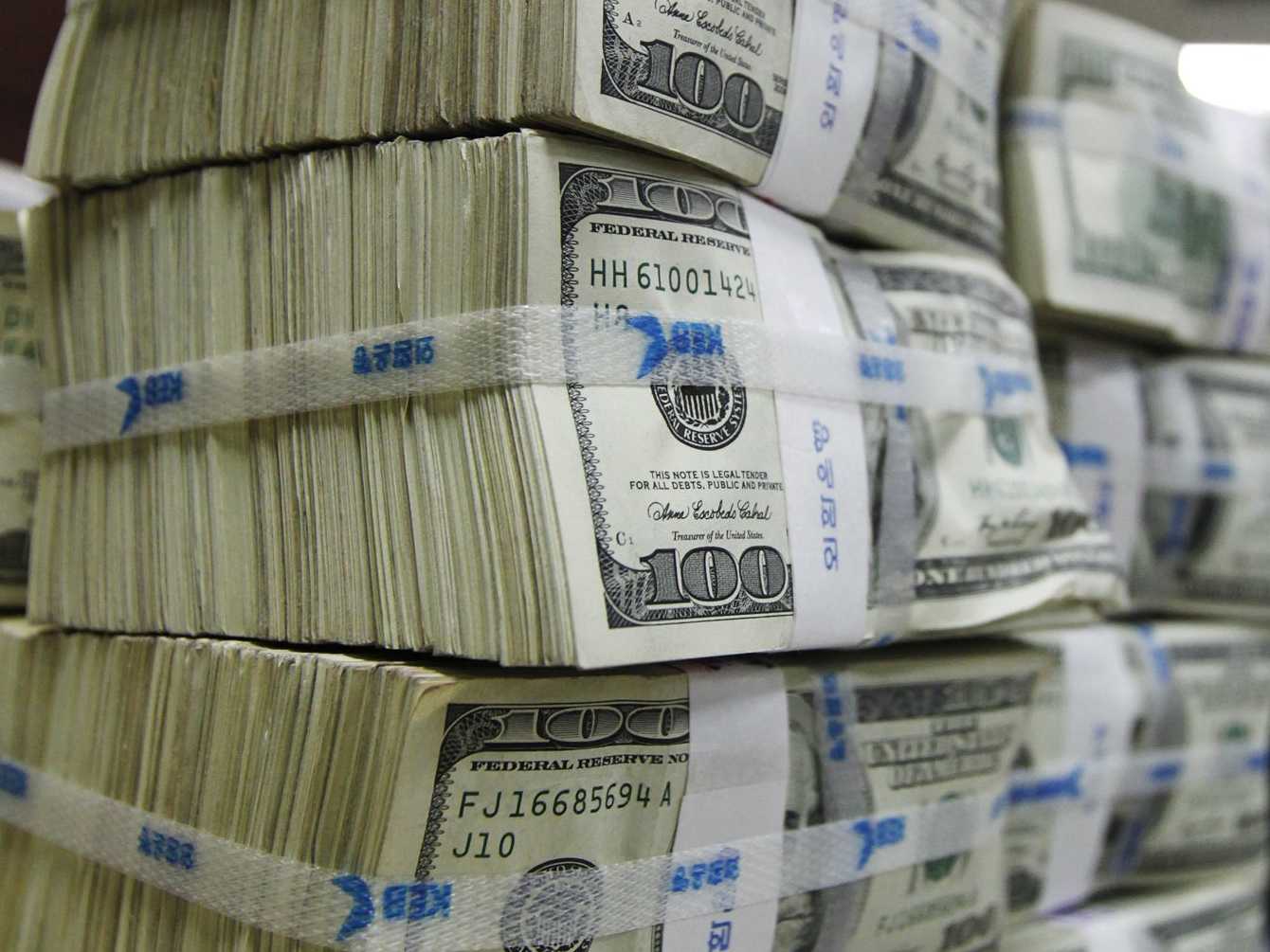 Abuja-The Central Bank of Nigeria (CBN), on Wednesday disclosed that it intervened in various segments of the inter-bank market to the tune of $195m.

A breakdown of Wednesday’s intervention indicates that authorized dealers in the wholesale window segment received a $100 million offer from the Bank, while the Small and Medium Enterprises (SMEs) and invisibles windows were allocated the sums of $50 million and $45 million, respectively.

The Bank’s Acting Director, Corporate Communications Department, Mr. Isaac Okorafor, confirmed the figures and disclosed that the Bank was impressed by the high level of transparency exhibited by stakeholders in the market.

It will be recalled that the CBN in its last intervention on Friday, June 23, 2017, allocated the total sum of $240 million to the Retail Secondary Market Intervention Sales (SMIS) for spot and forward deals.

With the rate of inflation dropping from its April 2017 figure of 17.24% to 16.25 % at the end of May, 2017, the CBN spokesman says the Bank remains upbeat that the fortunes of the Naira will improve further in the months to come.

Meanwhile, the naira continued its stability in the FOREX market, exchanging at an average of N363/$1 in the BDC segment of the market on Wednesday, June 28, 2017.

CBNeconomyforexNigeria
Share
Subscribe to our newsletter
Sign up here to get the latest news, updates and special offers delivered directly to your inbox.
You can unsubscribe at any time

The Day In Pictures: Osinbajo at the Civic Innovative Lab