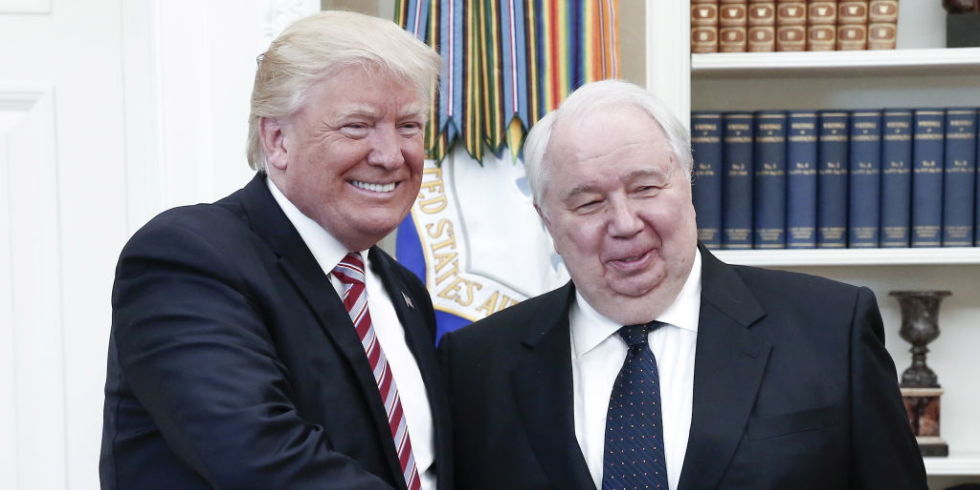 Russia is reportedly recalling Ambassador Sergey Kislyak, the man who has emerged as a focal point in the FBI probe into Russia’s election meddling.

The Kremlin did not confirm to the news outlet when Kislyak would head back to Russia, but the US-Russia Business Council on July 11 will have a going away party for Kislyak at the St. Regis Hotel, the report said.

Officials within the Trump administration, including Attorney General Jeff Sessions, former national security adviser Michael Flynn and White House senior adviser Jared Kushner, have come under scrutiny in recent months over undisclosed meetings or contacts they each had with Kislyak.

The FBI is investigating whether those meetings were part of alleged collusion between the Trump campaign and Russian agents seeking to influence the 2016 election.