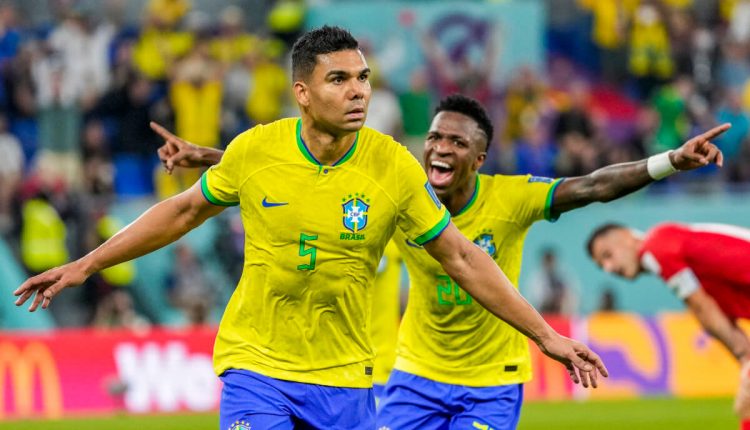 Thanks to Bruno Fernandes’ brace.

The European side controlled the first half in terms of possession but without creating any real clear-cut opportunities.

Uruguay looked to pinch the ball back when they could but did not fashion much in the way of attacks in the early period of the first half.

Rodrigo Bentancur then had the best chance of the half, going close after driving through the Portuguese defense but Diogo Costa was equal to it.

Portugal took the lead in the second half through Fernandes.

Uruguay made attacking changes and went for it, going close on numerous occasions.

Maxi Gomez saw an effort crash off the post and just moments later substitute Luis Suarez fired just wide when it looked certain to be the equaliser.

Portugal countered through Fernandes who won a penalty after the ball struck Jose María Gimenez’s arm. Fernandes was on hand to score from the spot and make it 2-0.

In the encounter between Brazil and Switzerland, Brazil pounded Switzerland To Reach World Cup Last 16.

Brazil backed up their opening victory over Serbia to top the group with maximum points and will guarantee top spot with a point against Cameroon in their final game.

Tite’s men thought they had broken the deadlock after the hour mark when Vinicius Jr kept his composure to coolly stroke in, but the goal was ruled out for offside by VAR.

Switzerland had sat compact for much of the game and did not offer any attacking threat, failing to get a shot on target in the contest.

Murat Yakin’s side may have thought they were going to escape with a point, but Casemiro’s moment of inspiration had Brazilian fans bouncing inside Stadium 974.

Qatar 2022World Cup
Share
Subscribe to our newsletter
Sign up here to get the latest news, updates and special offers delivered directly to your inbox.
You can unsubscribe at any time