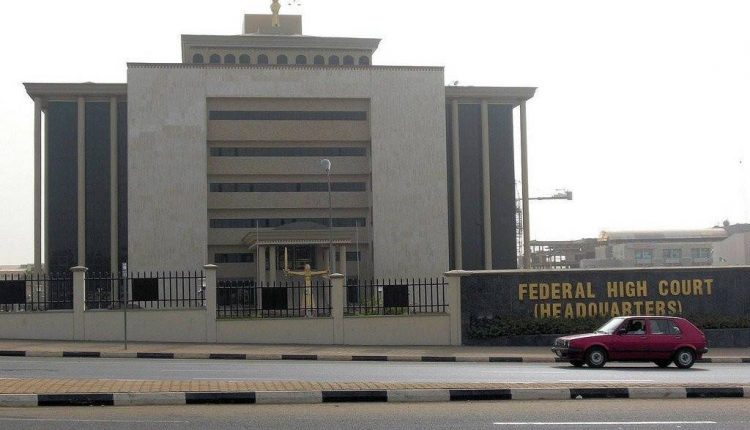 A Federal High Court in Abuja has declared the collection of import duties and other levies on non-commercial personal effects contained in passengers’ luggage as illegal.

The court gave the ruling in a suit instituted by a constitutional lawyer, Mr. Chikaosolu Ojukwu, the plaintiff, against the Nigerian Customs Service (NCS).

The damages are also for the violation of his fundamental rights by men of the Customs Service under the guise of collecting import duties and other levies for his four iPhone 13 Pro phones.

According to Justice Mohammed, the plaintiff’s case was unchallenged and ought to be deemed admitted, as the affidavit evidence of the defendants amounted to hearsay evidence having not been given by a person who witnessed the transaction.

The court acknowledged that the plaintiff proved his case against the defendants through the documentary evidence placed before the court and granted reliefs 1 to 6 in the plaintiff’s originating summons.

The court also held that it is satisfied that Ojukwu’s four iPhone 13 pro phones are personal effects which are exempted from the payment of import duties, being items not meant for sale, exchange or barter.

Mohammed said the plaintiff and indeed every Nigeria is not liable to pay import duty, Value Added Tax and other levies to the defendants in respect of such personal effects, in view of the provisions of Section 8 of the Customs, Excise Tariff, etc (Consolidation) Act and paragraph 7 of the second schedule to the act and awarded damages against the defendants for their actions.

He ruled: “I am of the firm view that the seized items are the personal effects of the plaintiff and not for sale and barter and ought not to be paid duty on. I award the sun N5 million against the 1st and 2nd defendants.”

The judge further held and ordered the Nigerian Customs Service to release the items that were seized from Ojukwu and to refund the total sum of N404,417, being the import duty, Value Added Tax (VAT) and other levies which were unlawfully collected from the plaintiff.

Reacting to the court pronouncement, Ojukwu commended the judge for his sound and courageous judgment, noting:“During the pendency of this suit, I have been harassed and intimidated all in the bid to make me drop the suit but I remained undaunted and committed in my quest for justice.

“The suit is not aimed at anybody but geared towards the respect for the fundamental human rights of all Nigerians.”

Justice Ahmed MohammedMr. Chikaosolu OjukwuNigerian Customs Service (NCS).
Share
Subscribe to our newsletter
Sign up here to get the latest news, updates and special offers delivered directly to your inbox.
You can unsubscribe at any time