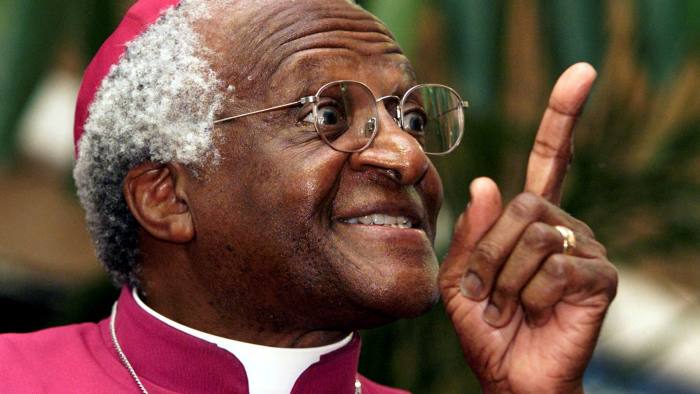 Tutu was diagnosed with prostate cancer in the late 1990s and in recent years he was hospitalized on several occasions to treat infections associated with his cancer treatment.

Born in 1931, Tutu was ordained as a priest in 1961 and left the country to continue his theological education in London.

He made history and gained international recognition after becoming Johannesburg’s first black Anglican dean in 1975 before being appointed as archbishop in 1986.

“Ultimately, at the age of 90, he died peacefully at the Oasis Frail Care Centre in Cape Town this morning,” Dr Ramphela Mamphele, acting chairperson of the Archbishop Desmond Tutu IP Trust and Co-ordinator of the Office of the Archbishop, said in a statement on behalf of the Tutu family.

“The passing of Archbishop Emeritus Desmond Tutu is another chapter of bereavement in our nation’s farewell to a generation of outstanding South Africans who have bequeathed us a liberated South Africa,” Mr Ramaphosa said. 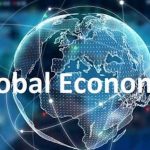 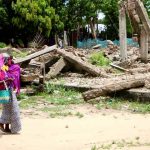