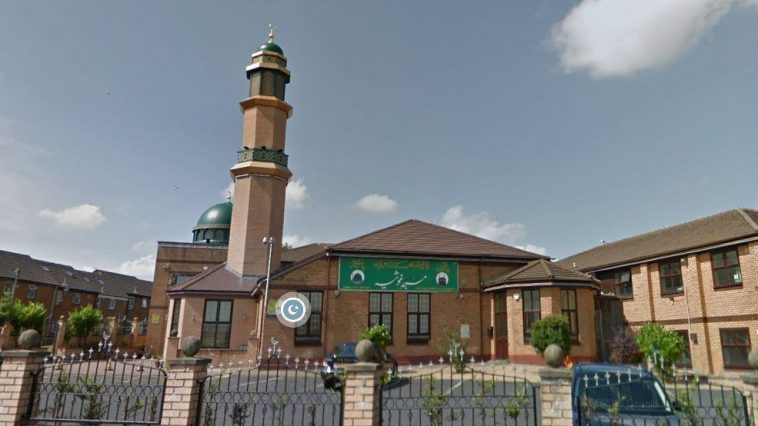 The US House of Representatives on Tuesday passed a bill largely along party lines that would create a State Department office given the task of monitoring and combating Islamophobia across the globe.

Under the bill, which passed by 219-212 votes, President Joe Biden would appoint a Senate-confirmed special envoy to report on and push back against Islamophobic incitement worldwide, Persecondnews.com gathered.

Instances of vandalism at mosques, acts of violence against Muslims and propaganda promoting harassment of any kind will also be recorded.

“We are here today at a time when anti-Muslim hatred has risen to epidemic proportions,” House Rules Committee Chairman James McGovern said on the floor before the vote.

He highlighted regions across the world where anti-Muslim sentiment “continues to build”.

Mr McGovern cited a March report from the UN Special Rapporteur on Freedom of Religion that found about 40 per cent of Europeans and 30 per cent of Americans view Muslims negatively.

Republicans largely argued that an office to combat Islamophobia is redundant, given that the State Department already delivers an annual report on international religious freedom.

However, the legislation, which was introduced by Democrats Ilhan Omar and Jan Schakowsky, is modelled on a similar bill that institutionalised the State Department’s special envoy to monitor and combat anti-Semitism, which the House passed 411-1 in 2019. 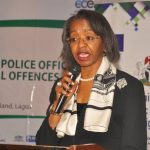 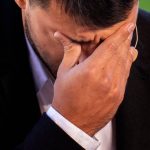