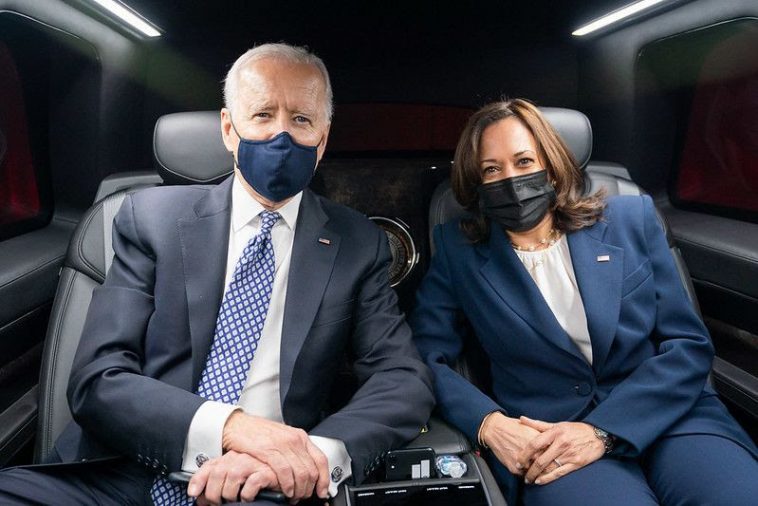 U.S. President Joseph R. Biden Jr. has temporarily transferred power to the Vice-President Kamala D. Harris as he undergoes a routine colonoscopy at Walter Reed Medical Center in Maryland in the country.

The power transfer is accordance with Section 3 of the 25th Amendment of the United States Constitution.

Persecondnews.com reports that Biden’s compliance with the constitution is a rarity in some countries in Africa as heads of government hardly transfers power to their deputies even when they are out of the country for weeks or months.

White House Press Secretary Jen Psaki said in a statement on Friday: “This morning, the President will travel to Walter Reed Medical Center for a routine physical.

“While he is there, the President will undergo a routine colonoscopy.”

She added: “As was the case when President George W. Bush had the same procedure in 2002 and 2007, and following the process set out in the Constitution, President Biden will transfer power to the Vice President for the brief period of time when he is under anesthesia.

“The Vice President will work from her office in the West Wing during this time.

“Later this afternoon, the White House will publicly release a written summary of the President’s physical.” 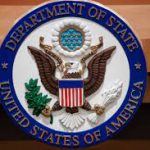 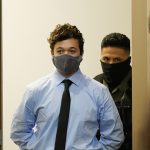