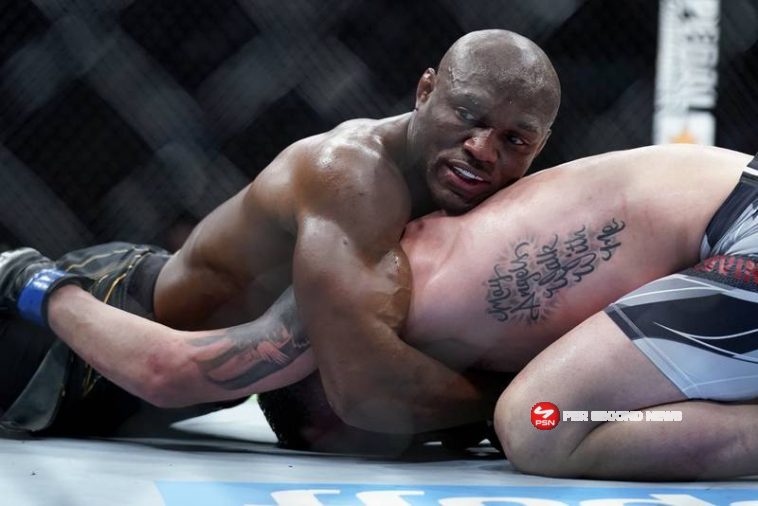 Kamaru Usman (20-1), of Denver by way of Nigeria, won their first fight nearly two years ago at UFC 245. And he nearly finished this bout at New York’s Madison Square Garden when he dropped Covington (16-3) twice in the closing seconds of the second round.

Covington, though, showed tremendous tenacity by rallying in Rounds 3 and 4 with crisp striking, putting the fight’s result in question.

That’s when Kamaru Usman showed championship mettle. He clamped down in Round 5 with crisp striking and a little more in the gas tank, and held on for a unanimous decision in the title bout. 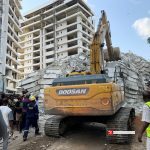 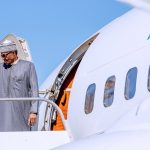