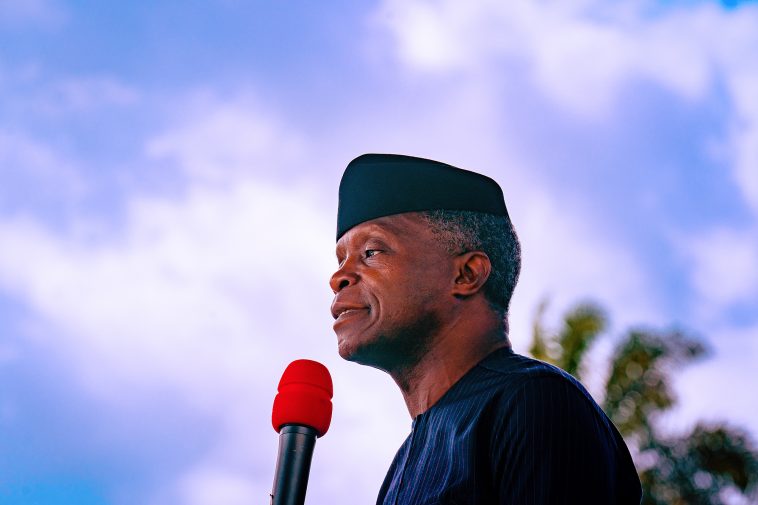 With the advance in digital technology and progress attained by innovators on the continent with African startups, the dream of Africa’s founding fathers of building a continental economic powerhouse and prosperous continent is now attainable, the Vice-President, Prof. Yemi Osinbajo has said.

According to him, despite the developmental constraints, Africa is still on course to disrupt the fourth industrial revolution with the sheer numbers of youthful talent and energy available.

Osinbajo disclosed this in Abuja at the 10th anniversary dinner of AfriLabs – a network organisation supporting Innovation Centres across African countries since 2011.

Speaking on how technology and innovation hubs are now able to bring the vision to fruition, the VP said: “our advantages are obvious, we are the youngest continent on the planet, the vast majority of our population are digital natives, born in the digital revolution.

“Barely 60 years ago, the first leaders of independent African states dreamt of a united and prosperous Africa. They spoke of one continent, one people, a people capable of becoming a political and economic powerhouse. As it turned out, that objective is yet to be attained.”

On the progress made in the technology and innovation space, the VP noted: “in 2015, African start-ups struggled to raise about $200million, but in 2021 we have more than 6 Unicorns.

“In FinTech alone, we have Flutterwave, Paystack, Opay, and Interswitch, all valued at more than $1billion each.

“In e-commerce, we have Jumia, Ashraf Sabry’s Fawbry, an Egyptian e-payment company that allows customers to settle bills online and digitally, and is now on the Egyptian stock exchange with about 30 million customers.

“MNT-Halan, Egypt’s largest lender to the unbanked has about 1 million monthly active users and has disbursed $1.7billon in loans to date.

“Tala, a start-up in Kenya that helps the traditionally underbanked borrow, save, and grow their money has expanded to India, the Philippines, and Mexico and has disbursed close to $3billion of credit, and has more than 6million customers.

“And here in Nigeria, we have Piggyvest, a wealth management platform that at the end of 2019, had helped about one million users save about $80million.

“In Senegal, Wave, a mobile money provider that became Francophone Africa’s first unicorn when it received a $200million injection of funds.”

He called on stakeholders, especially governments across the continent to support the revolution taking place in the sector.

Osinbajo noted that in most of the growth of African startups, “national effort is still usually missing.” 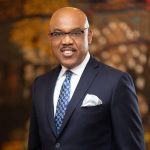 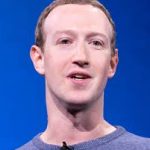