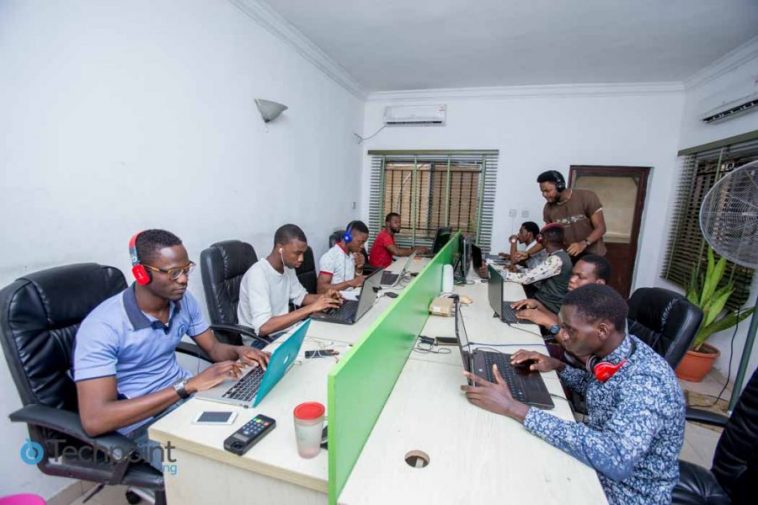 Tech IT professionals in Nigeria

Nigerian banks, IT firms and communications companies are losing their skilled professionals at an alarming rate in recent months as more and more Nigerians are quitting their jobs and relocating to the United Kingdom.

On 3rd March, the UK government announced a second budget to help the country recover from the effects of the Brexit deal and the COVID-19 pandemic.

To actualise this, the government introduced measures to fast track visa to help attract highly skilled workers to British firms from all over the world and is aimed at boosting the fintech sector.

Per Second News gathered that Britain has been struggling with Brexit exit and tougher competition for global talent.

Nigerian banks like GTB, Zenith banks are seeing exodus of their IT workers and professionals. The Communications sector and Fintech companies are most hit with dozens getting employed weekly by U.K firms.

A senior bank official told Per second News under condition of anonymity that the situation is dire as highly skilled IT workers and professionals are leaving Nigeria weekly for the U.K.

The UK government introduced fintech visas to expedite the process and get the workers to England as fast as possible.

Shawn Tan, CEO of Skymind, a company based in the UK which focuses on AI Ecosystems in fintech, said the visa initiative is good news.

“As an international company that has recently set up its operations in London, we want to make sure that we can hire the talent we need,” he said.

“This new fast-track scale-up stream will make it easier for fintech firms to recruit innovators and job creators, who will help them grow,” Sunak, British Finance Secretary said in a statement.

Over 40% of fintech staff in Britain come from overseas, and the new visa scheme, open to migrants with job offers at high-growth firms.

Brexit cut fintechs’ access to the EU single market and made it far harder to employ staff from the bloc, leaving Britain less attractive for the industry. 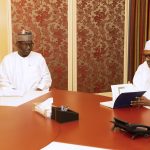 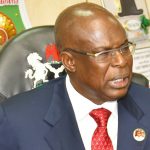