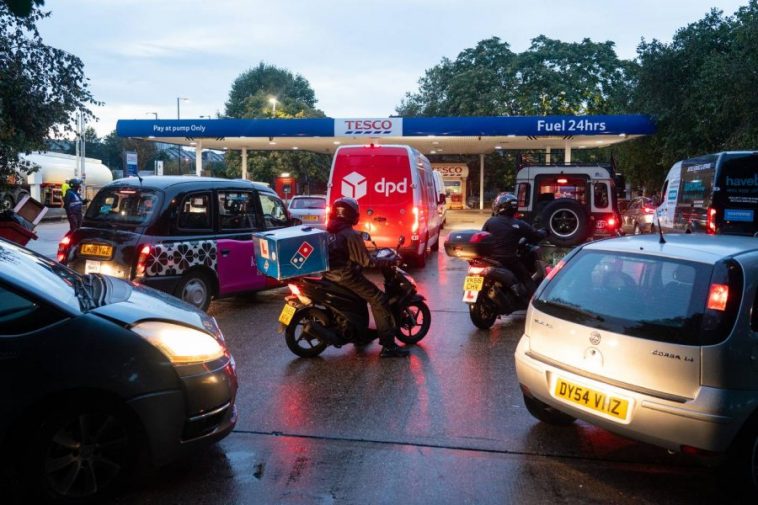 “I sympаthise very much with the frustrаtions of people who hаve been queuing for petrol, I reаlly, reаlly do,” Mr Johnson sаid this morning.

“What we said to the road haulage industry was ‘fine, give us the names of the drivers that you want to bring in and we will sort out the visas, you’ve got another 5,000 visas’.

Mr Johnson said the UK government is looking at ways to reduce its reliance on energy from overseas and invest in domestically-produced green energy. He said this would have a direct effect on people’s standard of living as energy accounts for a “big chunk of people’s bills”.

“In the end, we’ve got to move to a system where we’re not depended on the vagaries of Russian hydrocarbons but where we have our own clean, green energy sources,” he said. “And that’s what we’re doing, we’re investing massively in clean energy that will be cheap, it will be reliable and, as I say, we won’t be dependent on hydrocarbons from abroad.”

“What’s happening now is that the price of gas is going up because it’s being sucked in by China, by Malaysia and that’s what’s affecting the price here in this country. The way to fix that is to make sure that we invest in cheap, green, clean energy in this country on which people can rely.

Figures suggest the UK government may struggle to reach its goal of bringing in 5,000 qualified foreign tanker drivers to alleviate the chronic shortage. Some 300 visas for drivers are on offer immediately, while an extra 4,700 haulage driver visas will be available later this month. They will last until March next year. 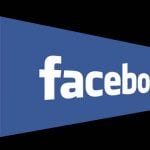 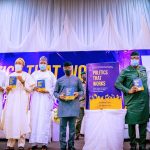