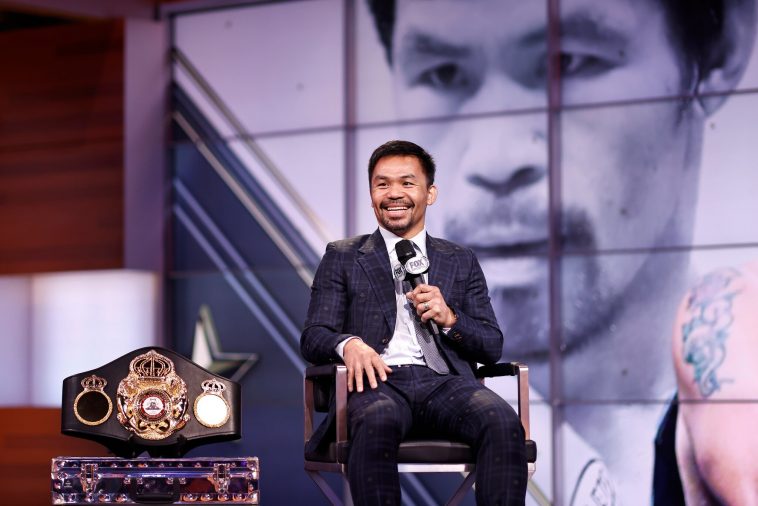 Boxing legend Manny Pacquiao is officially hanging up his gloves.

The eight-division world champion and Philippines senator on Wednesday announced his retirement from the ring,

“As I hang up my boxing gloves, I would like to thank the whole world, especially the Filipino people for supporting Manny Pacquiao. Goodbye boxing,” the 42-year old said in a 14-minute video posted on his Facebook page. “It is difficult for me to accept that my time as a boxer is over. Today I am announcing my retirement.”

“Thank you for changing my life, when my family was desperate, you gave us hope, you gave me the chance to fight my way out of poverty,” Pacquiao said in the video. “Because of you, I was able to inspire people all over the world. Because of you, I have been given the courage to change more lives. I will never forget what I have done and accomplished in my life that I can’t imagine. I just heard the final bell. The boxing is over. ”

His retirement from boxing followed a disheartening defeat to Yordenis Ugas in Paradise, Nevada on Aug. 21. The younger Cuban boxer, who defected to the United States in 2010, beat Pacquiao by unanimous decision, retaining his WBA welterweight title. It was Pacquiao’s first fight in more than two years. 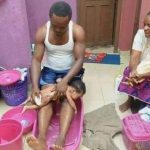 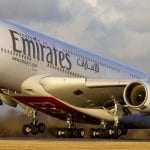