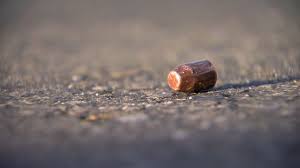 A rollicking birthday came to grief abruptly following the fatal shooting of a 29-year-old birthday celebrator in Obinomba, Delta State by the police.

Some policemen attached to Obiaruku division had stormed the venue of the birthday party on Friday, September 24, 2021 and shot dead the young man, identified as Gift.

According to a credible source, the policemen were in search of members of a cult when life was snuffed out of Gift.

“The police were in search of the cultists when they ran into some youths who were marking Gift’s birthday in Obinomba community.

“The boy came out to tell the police that he is celebrating his birthday and that they were not fighting. The police ran back and corked his gun trying to harass the boy. As the boy wanted to run away, he pulled the trigger and shot at him.

“As he shot at his leg, the police carried the boy in their van and left. They took the boy to the police station and while taking him to the hospital he gave up the ghost,” Persecondnews quotes a witness as saying.

The spokesman for Delta Police Command, DSP Edafe Bright, confirmed the incident but gave his own account:
“Someone was shot in Obinomba and the police had gone there when they ran into some youths numbering over 50 gathered in front of a bar.

“The police team asked them what the gathering was for. In the exchange of words, some of the youths rushed an inspector and tried to dispossess him of his gun and one of the personnel at the back now shot.

“The bullet hit one of them on the leg and others ran away. The policemen carried him in their van and rushed him to the hospital for treatment. It was at the hospital that he died.” 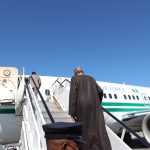 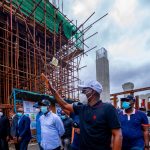