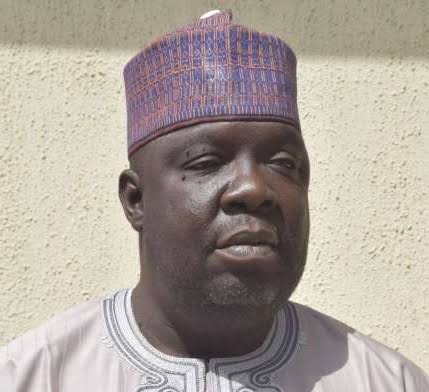 Banditry has taken a turn for the worst in Kaduna with the son of Senator Bala Na Allah being the latest casualty.

Captain Abdulkarim Bala Na’Allah, the eldest son, was wasted in the early hours of August 29, 2021.

According to reports, the bandits barely a week after launching a bloody attack on the Nigerian Defence Academy, Kaduna, invaded the pilot’s Malali residence in Kaduna North Local Government Area on Sunday.

The 36-year-old pilot who recently got married, was reportedly found tied and strangled, as the killers made away with his vehicle and some of his personal belongings, the report also said.

Persecondnews recalls that Senator Na’Allah had represented Kebbi South in the Senate and was the Deputy Majority leader in the 8th Senate.

Confirming the incident, Senator Na’Allah’s Special Adviser, Mr Garba Mohammed, said the assailants gained entry to the house through the roof behind the house.

“Police have been informed and they are already at the scene,” he told newsmen. 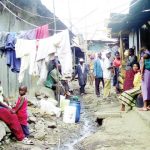 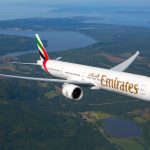