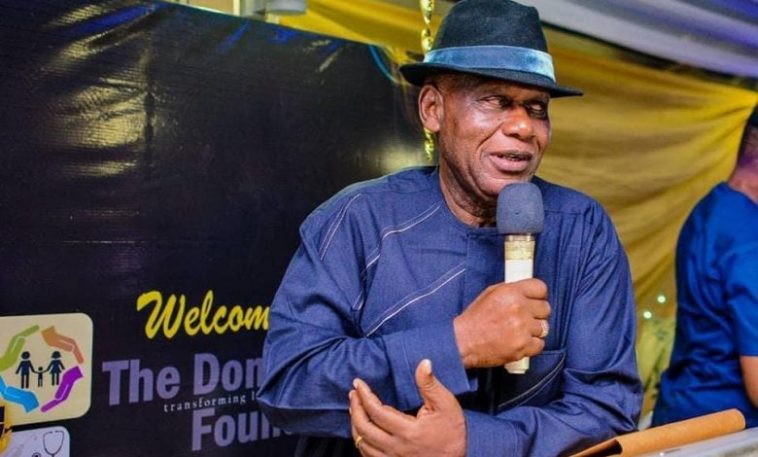 The Board of Trustees, President-General, Elders, Executive and the entire members of the Nigeria Football Supporters Club (NFSC) have joined Nigerians to mourn its Patron, retired Brig.-Gen. Dominic Oneya.

Oneya is reported to have passed on Thursday morning at his home in Effurun GRA in the Uvwie Local Government Area of Delta at the age of 73.

In an emotional laden message, the Chairman of NFSC, Rev. Samuel Ikpea, described the late Oneya as a sage and an administrator who served his country meritoriously.

“General Oneya was a forthright man, an administrator of uncommon excellence, who put his all into the affairs of the sports industry,’’ Ikpea said in a statement given to Persecondnews.

“General Oneya is going to be missed by Nigerians no doubt, but we have faith in our creator that he will rest in the bosom of his creator as a good son of Delta State.’’

He said the entire members of NFSC wished the family he left behind, the government of Delta, NFF President, Amaju Pinnick and the entire Nigeria football stakeholders the fortitude to bear the loss.

Between 1998 and 1999, the late Army general was the military governor of Benue State in the administration of Gen. Abdulsalami Abubakar. 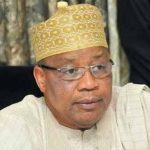 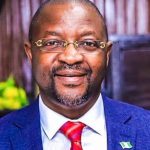