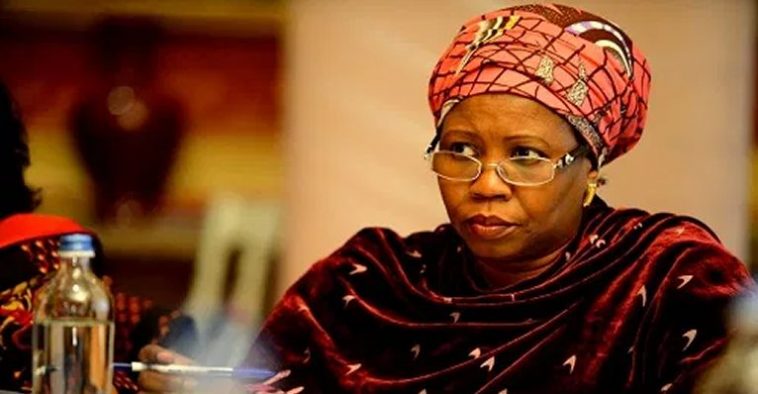 The Minister of State for Industry, Trade and Investment, Ambassador Maryam Yalwaji Katagum, on Monday collapsed while on an official engagement in Bauchi.

An eyewitness account revealed that the minister arrived the venue of the ceremony, looking withdrawn, restless and touching her head occasionally as the programme was going on with the Bauchi State Deputy Governor, Senator Baba Tela in attendance.

Katagum, who was in Bauchi to launch an empowerment programme at one of the shopping plazas in Bauchi suddenly slumped as she tried to deliver her speech at the ceremony and was immediately evacuated by officials to the Trauma centre of the Abubakar Tafawa Balewa University Teaching Hospital (ATBUTH) for immediate medical attention.

Ambassador Maryam Yalwaji Katagum slumped as she stood up to deliver her address and launch the program. She was said to have held her head and went down flat, said another eye witness.

Aides and other officials at the venue acted promptly and rushed her to the hospital. 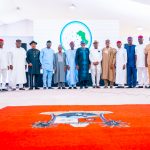 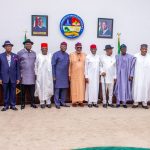