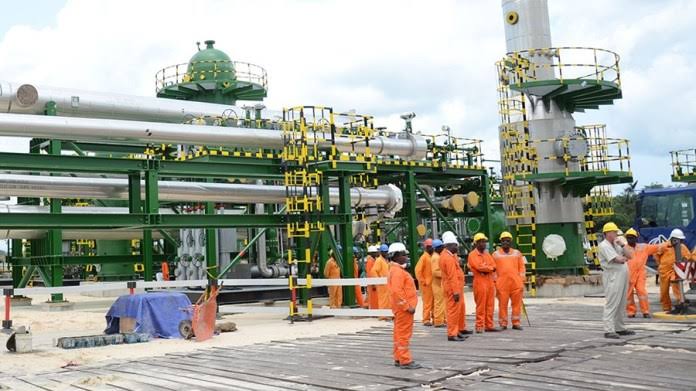 Some prominent leaders in the Niger Delta have lauded President Muhammadu Buhari for the ongoing rehabilitation of the Port Harcourt refinery, hoping the project would contribute significantly to the nation’s economic growth.

They also expressed the hope that the project on completion would provide more jobs for youths, particularly the oil- rich region.

”That is welcome news for the Niger Delta people,”the Chairperson of Niger Delta People’s Movement, Mrs Ibifuro Tatua, said in a statement in Port Harcourt on Tuesday.

The leaders also commended President Buhari for approving $1.5 billion for the project.

“We are so excited about the plans of the Federal Government to fix the old refinery so that local refining can resume as soon as possible.

”The Niger Delta leaders remain fully committed to supporting the Federal Government and the contractor, Maire Technimont SPA, in the rehabilitation of the Port Harcourt refinery,” the statement said.

The leaders praised the Federal Government for the “transparent processes and the making of all the process plants hydrocarbon-free” to enable the contractor to carry out the rehabilitation work safely.

Refurbishing of the technical building, replacement of the fire-fighting and deluge sprinkler systems, refurbishing of 24 offsite tanks, replacement of electrical equipment in the substation, installation of primary earthing integration and new lighting system are some of the jobs to be executed. 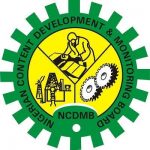