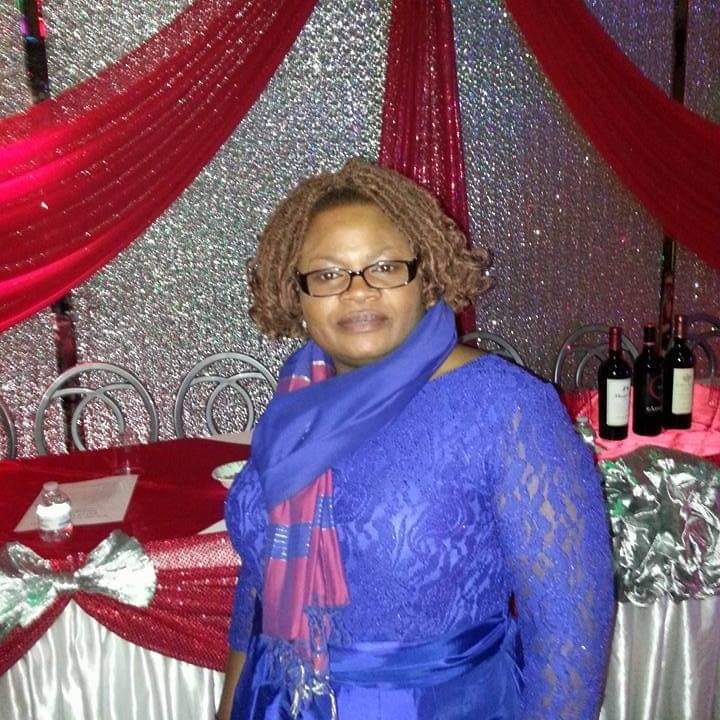 A  29 year-old-man is accused of killing his mother in  Arizona, United States.

Taboh Mophecha was arrested after his mother was found dead inside their home last week Wednesday morning, according to the Police.

Police were called to the home after a friend discovered 56-year-old Gladis Mophecha dead inside.

The Tabor’s are originally from Cameroon.

Her son, 29-year-old Taboh Mophecha, was also in the home.

Detectives said Taboh Mophecha was arrested on suspicion of first-degree murder as well as outstanding warrants.

The investigation is ongoing. 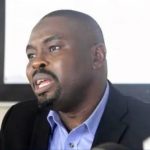