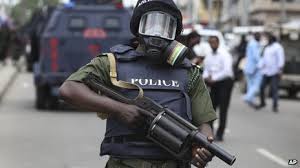 Barely a week after the launch of Amotekun Corps in Ogun State, a medical doctor, Oladunni Odetola, and a nurse, Mrs Bamgbose, have been abducted on the Abeokuta-Imeko road.

The doctor, who heads the State General Hospital in Imeko, headquarters of Imeko-Afon council area, and the nurse were ambushed, seized and taken away on Wednesday night by gunmen suspected to be Fulani herdsmen.

“They ran into an ambush by the gunmen at Olubo village on the Imeko road
“The doctor’s car, a Toyota Camry with registration no. KTU 584 FR, was abandoned on the road. Police later came to take the vehicle away,” a police source said.

Confirming the incident, the State Police Command’s spokesman, DSP Abimbola Oyeyemi, said: “Police detectives are on the trail of the kidnappers.” 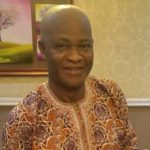 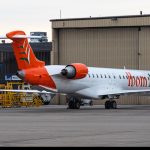