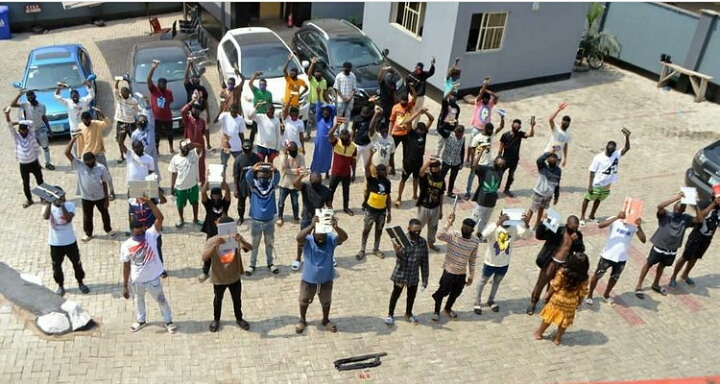 In one fell swoop, the EFCC has nabbed 57 youths in llaro, Ogun State, for alleged cyber fraud.

They were picked up from four hotels in the town with two pump action rifles found on them.

Persecondnews recalls that six days ago about 45 suspects were arrested in the town.

According to the Economic and Financial Crimes spokesman, Mr Wilson Uwujaren, the suspects were arrested at their hideouts at Yewa Frontier Hotel & Resort, Ellysam Hotel & Suits, April Suits and IBD International Hotels.

He said they were involved in various cyber crimes including love scams on numerous dating sites and obtaining money under false pretences.

Among the items recovered from them are four exotic cars, mobile phones, laptops and several incriminating documents. 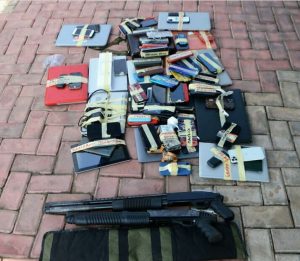 “The suspects will be charged to court as soon as investigations are concluded,” Uwujaren said.

Here is the roll call: 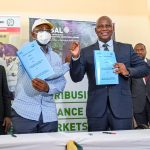 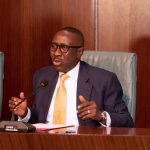