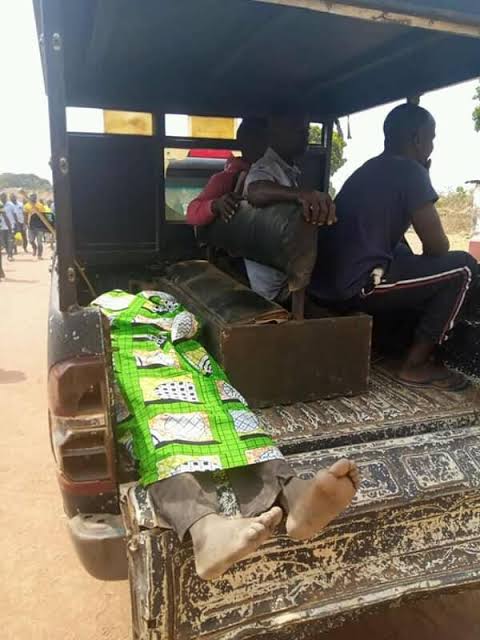 A man identified as Ordue Akume, was tortured to death on Tuesday over a missing goat in Lessel community, Ushongo Local Government Area of Benue state.

Persecondnews gathered that the sad incident occurred after youths in the community resorted to consult an oracle, when the youngest sibling of the deceased, allegedly reported to them that his goat was missing.

In a bid to ensure that he admitted and return the said goat, the suspects persisted with all forms of torture despite pleas by neighbours and passers by to halt the torture.

When it became obvious to them that he would not survive, they moved and dumped him at a private clinic where he passed away.

Reacting to the barbaric act, Ushongo Council chairman, Hon. Asawa, ordered the immediate arrest and prosecution of the six men who tortured the man to death.

Asawa also visited the clinic where the corpse was abandoned and moved to General Hospital, Lessel morgue.

Meanwhile, the six suspects have been arrested by the police in connection with the crime. 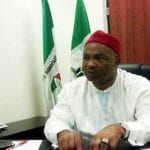