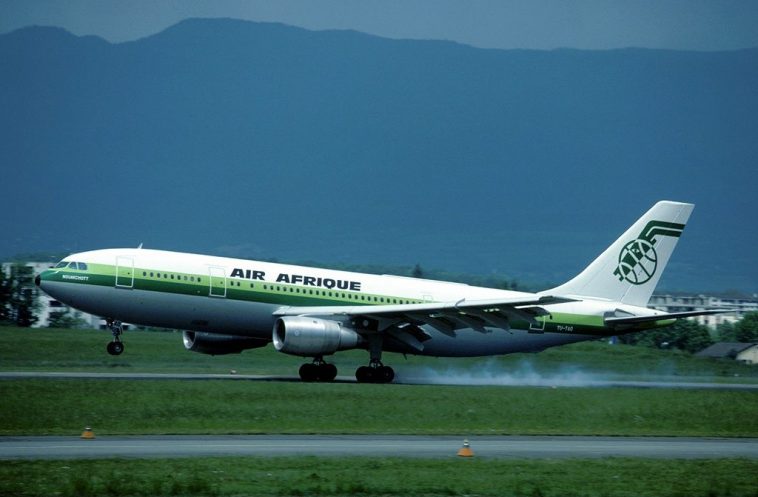 The fact that Air Afrique airlines met an ignominious end is common knowledge. However, not a lot of people are familiar with the story of the once mighty regional airline company. Such a company deserves to have its story told, even if it is used as a cautionary tale for other upcoming airline companies.

When the Ivory Coast based airline was established in the 1960s the owners namely Benin, Burkina Faso, Cameroon, Central African Republic, Chad, Côte d’Ivoire, Gabon, Mauritania, Niger, the Republic of the Congo, and Senegal all French colonies in Africa had high expectations from the company.

At the time, many African countries, including newly independent former French colonies, couldn’t afford to operate their own national airline. But sensibly enough, many of those countries teamed up and set up the airline together with help from France. Originally, Air Afrique was owned by Air France and Union Aéromaritime de Transport (later to become UTA) alongside  the eleven countries.

Air Afrique flew for the best part of 40 years, operating as a pan-African carrier that had a decent reputation. But it progressively became more bloated and inefficient.

As at 2001, the airline had 4,200 employees to look after eight planes. In a report by The Economist,  the airline was close to collapse, “crippled by ballooning debts, appalling service and ludicrous over employment.”

Passengers were calling Air Afrique “Air Maybe” because it had become so unreliable and prone to delays and cancelations.

Before the end of 2001, Air Afrique brought in outside help to save the airline. With funding from a World Bank grant, a US airline executive came to town to try to turn things around. But employees were protesting and the airline was carrying US$431 million in debt. This was hardly a new experience for Air Afrique. The airline had benefited from three financial bailouts since 1993.

With World Bank money disappearing at a rapid rate, the Washington D.C. based lender soon pushed for Air Afrique to be liquidated. One World Bank official referred to the airline as “technically insolvent.” The push by Washington to liquidate the airline further inflamed local employees.

Later in 2001, some radical financial restructuring attempted to save Air Afrique. Air France upped its stake in the airline from 12.2% to 35% and became the major shareholder. Those eleven African countries reduced their stake from 70.4% to 22%. Employees owned a further 5%, and various private investors owned the remaining share.

Despite this, Air Afrique stopped flying in January 2002.

One critical issue that hampered Air Afrique was the amount of regulation that stymied flights and growth between various African countries. Among other things, regulation limited how many flights could operate between various countries and how frequently. The rules were variable, inconsistent, and frequently inexplicable. For a pan-African airline like Air Afrique, it was a serious handicap to long-term growth and profitability. 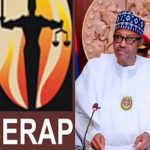