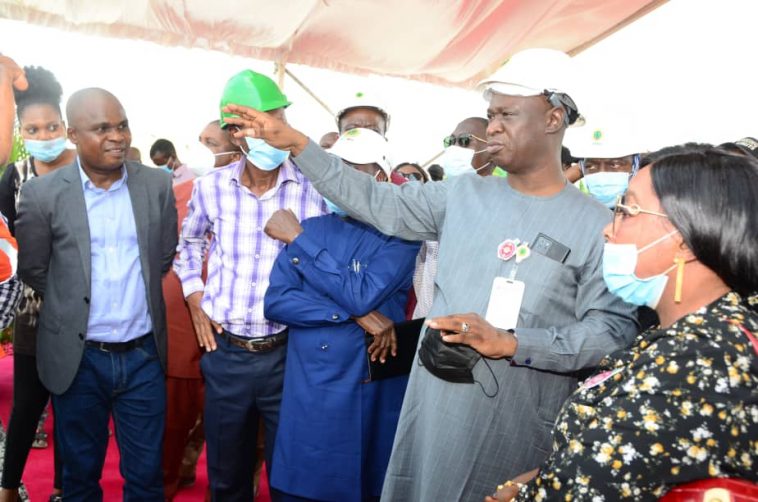 The inauguration of the 200 million standard cubic feet per day capacity integrated Gas Handling Facility (IGHF) and the Liquefied Petroleum Gas (LPG) Storage and Dispensing Unit in Ologbo, Edo State, will help Nigeria to attain effective utilisation and commercialisation of its massive gas resources.
The facility which is wholly owned and constructed by the Nigerian Petroleum Development Company (NPDC), the Upstream Exploration and Production subsidiary of the Nigerian National Petroleum Corporation (NNPC) is designed to function as a waste-to wealth facility that converts hitherto flared gas to valuable lean gas that is LPG cum domestic cooking gas.
About 350 skilled and unskilled personnel would benefit from the facility, according to Engr. Mansur Sambo, the Managing Director of NPDC.
He told journalists during a pre-commissioning tour of the facility that the project was executed after over two million man hours with zero casualty of workers.
“This is a project that will bring a significant change to our incomes in NPDC, and to the environment because we are taken away substantial amount of gas that would have been flared.

“We are doing commissioning tomorrow and we have already started operation by selling in earnest.

“So we want to be ahead of our competitors by making the environment more conducive for our customers because before now, gas lifting was s from Lagos and this will be ease the gas traffic congestion we have in Lagos,’’ he said.

Sambo said because of the new IGHF dispensing unit one could easily load a tanker from Benin and deliver it to Abuja or other distant places noting that this would naturally bring down the cost of cooking gas in the country.

On the issue of gas flaring, Sambo said NPDC has drastically reduced the percentage of gas flaring to a minimum level far below the national average of about nine percent.

Built to process over 200mmscfd of natural gas to the standard accepted by the West Africa Gas Pipeline (WAGP), the NPDC’s IGHF is able to deliver processed lean gas to the domestic market through a viable gas spur line to the Escravos-Lagos Pipeline System -ELPS.

The IGHF via its LPG Storage and Dispensing Unit, dispenses at full throughput about 330 tonnes of LPG per day which is technically equivalent to 16 standard LPG trucks or 20 tonnes, and 345 tonnes or 17 trucks of propane into the domestic gas market.
Analysts aver that the projected supply of 26, 400 cylinders of 12.5 kilograms (kg) of LPG daily to homes in Benin and its environs, will equally bridge existing supply gaps in the local LPG market.
It will potentially force down the price of LPG in Benin and make it affordable to most people thus supporting government’s aspiration to make LPG a preferred domestic fuel source.
The facility is expected to impact on Nigeria’s power sector and domestic LPG market in addition to progressing the fortunes of its host communities.
SHARE THIS ARTICLE 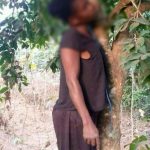 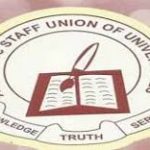