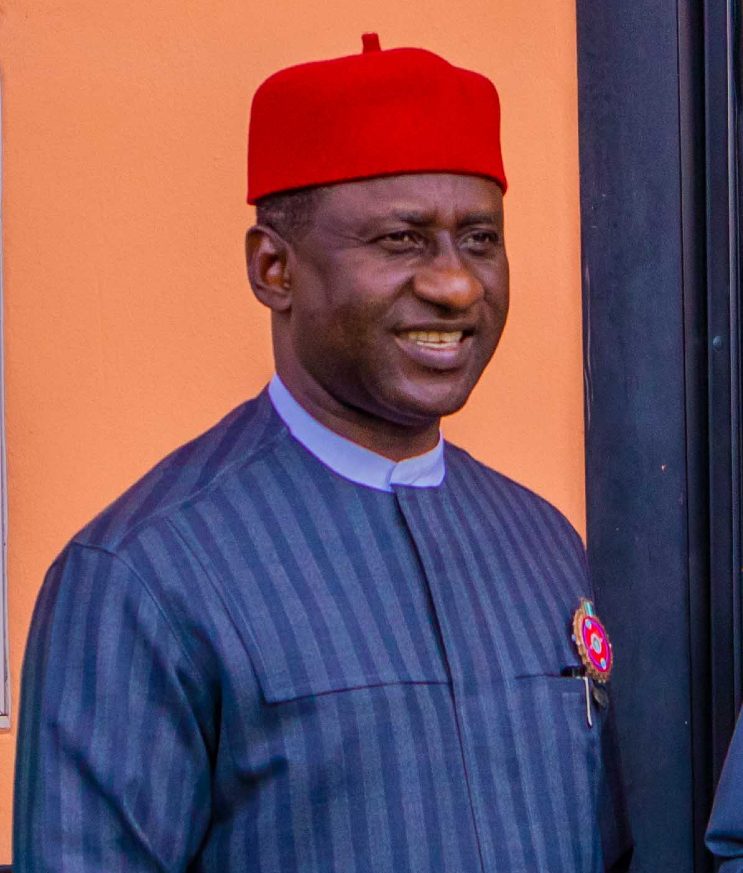 Some governors have been accused of converting and misappropriating the Federal Government’s interventions.

The Minister of State for Mines and Steel Development, Dr Uche Ogah, who levelled the allegation, said the governors had converted such largesse as their party’s interventions.

“If you look at it you will know that the entire South East are governed by PDP, most of the Federal Government interventions are not communicated to the people, they try to appropriate these interventions.

“That is one reason you need to understand but we have tried as much as possible to let them understand that these are the things that the federal government has been doing.

“In most of the states you see the governors converting most of these interventions as their own party’s interventions rather than the federal government intervention, so these are the reasons,” he told State House correspondents at the end of the Federal Executive Council meeting presided over by President Muhammadu Buhari.

Ogah deplored the delay in communicating Federal Government’s policies to the people of the Southeast zone, describing it as unnecessary party politics.

He noted that the heavy presence of military and police in the zone had attracted good local and foreign investments.

On the allegation that police extortion  of motorists in the zone, the minister said it has become worrisome.

On the town hall meetings with constituents and stakeholders on the directive of President Buhari in the aftermath of #EndSARS protests,  the minister said: “l presented my report from my state, Abia state and Honourable Emeka Nwajiuba presented for Imo State and we were able to convey Mr. President’s message to the people in our various states.

“Majorly, one high point that I want to say critically was in Abia State, a documentary was done showing issues concerning war. There is no need for anybody to encourage war in any more.

“War does not bring prosperity but peace brings prosperity to the entire world and that is why we stand for one indivisible nation, Nigeria for every one.

That is what Mr. President stands for and this government has done a lot for this nation within this period which we shared with the people and they are happy with the performance of the Federal Government.”

“Except that they feel that most of the information is not getting down and which we have been started passing on to the people that this is what the government is doing.

“So I believe that the information is getting out there and people are happy with what the Federal Government is doing,” Ogah said.

Asked whether the Police were involved in the stakeholders meeting because of the complaints that Police were still mounting road blocks in South East and extorting people, he said the Police were part of the meeting.

“But one thing I am a history student, I always like to tell people history, if you remember there was a time the economy of the entire South East eroded as a result of kidnapping. We actually invited the security forces down to South East.

“Most times, I don’t always want to agree wheen people want to say that people are being extorted because I pass through the same road, you can always say you have long queues because people are being stopped and search, it’s not because of extortion, that is one.

“So basically I believe that when we talk about these security issues, we need to exercise caution because the presence of the military in South East gives more opportunity for people to invest because people are convinced that there is security.

“So let us look at it from that point of view that these people are equally… there is nothing that has no pros and (cons), when you look at it, it has its negative and positive attributes. 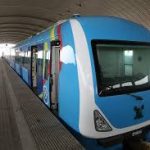 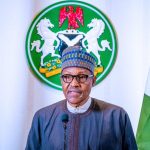