For Governor of Borno State, Prof. Babagana Umara Zulum, who had escaped death by hair’s breath severally, conducting mass burial for his citizens, is humiliating and the least he bargained for.

At the mass burial, the governor was told that death toll may still rise.

A fazed governor had mustered courage to commiserate with the residents of the village, condemning the genocide as barbaric.

He urged the Federal Government to recruit more youths into the Civilian JTF and hunters into the Nigerian military and the Civil Defence corps to form agro rangers that will protect farmers in the state. 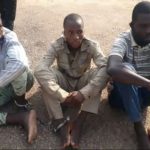 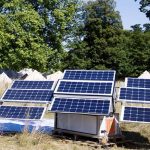