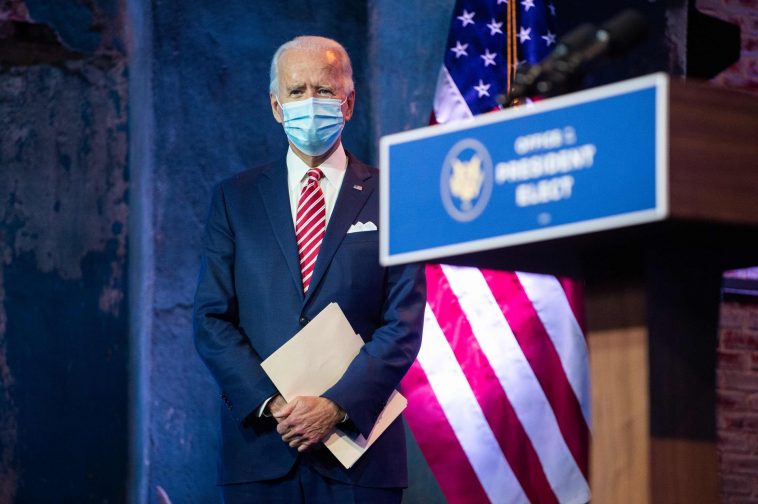 Mr Sullivan was Mr Biden’s national security adviser when he served as vice president, where he helped to initiate the negotiations that led to the Iran nuclear deal.

Before that, he served as the director of policy planning and deputy chief of staff for former secretary of state Hillary Clinton.

As secretary of state under president Barack Obama, Mr Kerry helped to negotiate the Paris Climate Accord.

He was also the 2004 Democratic nominee for president and served as the chairman of the foreign relations committee while in the Senate.

The President-elect’s first appointment. Ron Klain is responsible for preparing Mr Biden’s emerging team for government, ahead of the January 20 inauguration. Until now, this task was complicated by the absence of a formal transition process, following a long period of deliberation by the General Services Administration, the government body tasked with legally confirming the election result.

Mr Klain was formerly the chief of staff for Joe Biden when he was vice-president, as well as having led the Ebola crisis response under president Obama. He will play an important role in the administration’s response to the Covid-19 crisis.

Mr Blinken has advised Mr Biden on foreign policy since 2002. He served as deputy secretary of state from 2015 to 2017 after serving as Mr Obama’s principal deputy national security adviser.

Before that, he advised Mr Biden in the Senate when he chaired the foreign relations committee.

He also served on president Bill Clinton’s National Security Council from 1994 to 2001.

Ms Haines served as the principal deputy national security adviser to Mr Obama from 2015 to 2017, and the deputy director of the CIA from 2013 to 2015.

She was the first woman to hold both positions. Before that, she was a legal adviser on Mr Obama’s National Security Council and deputy chief counsel to the Senate foreign relations committee when Mr Biden served as its chairman.

Ambassador to the UN, Linda Thomas-Greenfield

A career diplomat, Ms Thomas-Greenfield served as the assistant secretary of state for African affairs.

She has also served as ambassador to Liberia and has been stationed at the US mission to the UN in Switzerland, Pakistan, Kenya, the Gambia, Nigeria and Jamaica.

The Biden transition team says Mr Mayorkas would be the first Latino and immigrant nominated to serve as secretary of homeland security.

Mr Mayorkas was deputy secretary of homeland security in the Obama administration from 2013 to 2016 and directed US Citizenship and Immigration Services from 2009 to 2013.

Before that, he prosecuted white-collar crime in California for the US Justice Department and worked as a lawyer in the private sector. 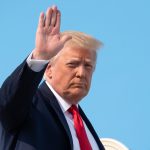 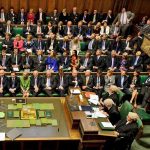