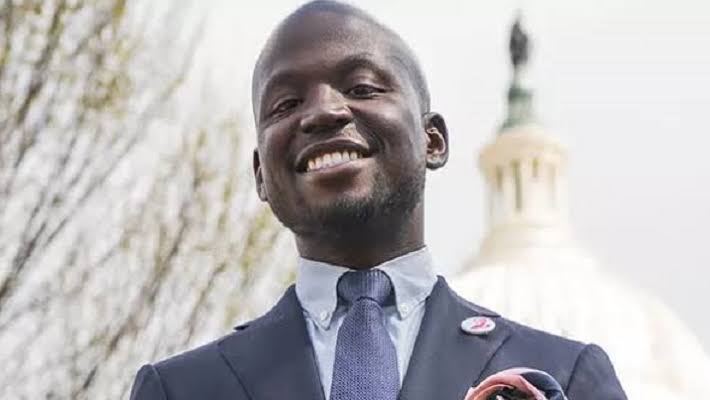 Nigerian national in U.S., Mr Oye Owolewa has emerged the first Nigerian-American to be elected to the U.S. Congress.

The 30-year-old is going to the U.S. Senate to represent the District of Columbia (DC) as a shadow congressman under the Democratic Party.

Voters in DC elect two shadow senators, who are not officially sworn or seated by the U.S. Senate.

These non-voting delegates can vote in committees, speak on the floor of the chamber, and sponsor legislation, but cannot vote at plenary.

“Looks like WE DID IT!!! I want to thank everyone, from family and close friends to DC residents,” Omolewa wrote on Instagram.

“Because of your contributions and sacrifices, I stand before you as America’s first Nigerian-American congressman.

“In this role, I’m going to fight for DC statehood and bring our values to the lawmaking process.

“While today is a day for some celebration, the hard work also follows.

Again, thanks so much for everything. I wouldn’t be here without you all,” his post added.

Persecondnews reports the election of Our Owolewa into US Senate is a  manifestation of Marthin Luther King’s prediction that blacks one day will emerge American President. 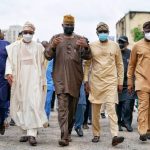