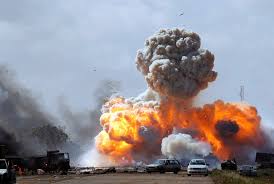 At least 12 children killed and 14 injured when an air strike hit a mosque in Afghanistan’s northern Takhar province.

On Thursday, the governor’s office said it was a mistaken strike and that the children were all younger than 16.

The strike took place on Wednesday afternoon in the Baharak district, about 15 kilometres from Takhar’s main city of Taloqan, where Taliban fighters killed more than 40 members of the Afghan security forces early in the morning, provincial councillor Mohammad Azam Afzali told DPA.

An aircraft bombarded the mosque after receiving information that Taliban fighters who were involved in the attack were hiding there, Mr Afzali said.

But the insurgents had already left the mosque. 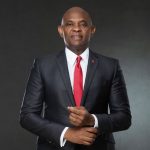