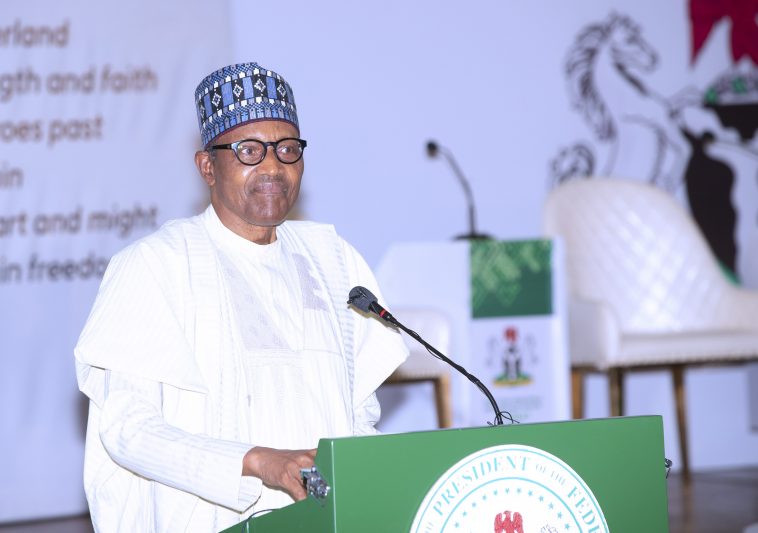 After more than 13 days of #EndSARS protest and fatal shooting at Lagos Lekki Toll plaza occupied by protesters, the Presidency says President Muhammadu Buhari will address Nigerians at Thursday, October 22, 2020 at 7.00pm

The broadcast is coming after receiving detailed briefing from security chiefs, according to a statement by the Special Adviser on Media and Publicity, Femi Adesina.

“Following detailed briefing by security chiefs on the current situation in the country, President Muhammadu Buhari will make a national broadcast Thursday, October 22, 2020 at 7pm.

“Television, radio and other electronic media outlets are enjoined to hook up to the network services of the Nigerian Television Authority (NTA) and Radio Nigeria respectively for the broadcast,” it said.

Persecondnews recalls that this is the first time Buhari will be speaking on the festering protests since it started about two weeks ago.

The military crackdown has attracted global and national condemnation particularly from the United Nations, European Union, UK, U.S., and the Nigeria Bar Association. 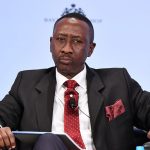