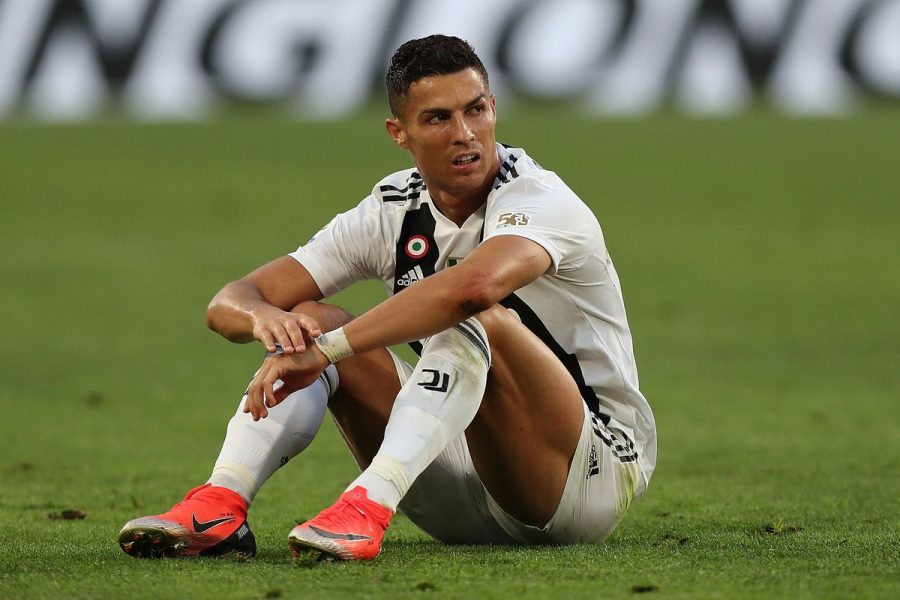 The 35-year-old is said to be “doing well, without symptoms, and in isolation”, with no further positive tests reported in the squad ahead of Wednesday’s Uefa Nations League match against Sweden.

Ronaldo is now set to miss Juve’s Serie A trip to Crotone on Saturday and their Champions League group stage opening game away to Dynamo Kiev next Tuesday.

He is also a doubt for Juventus’ match with Barcelona on October 28, which was set to was set go head-to-head once again with his old rival Lionel Messi. 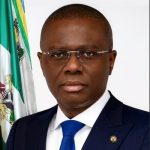 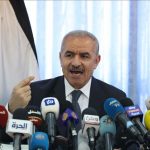