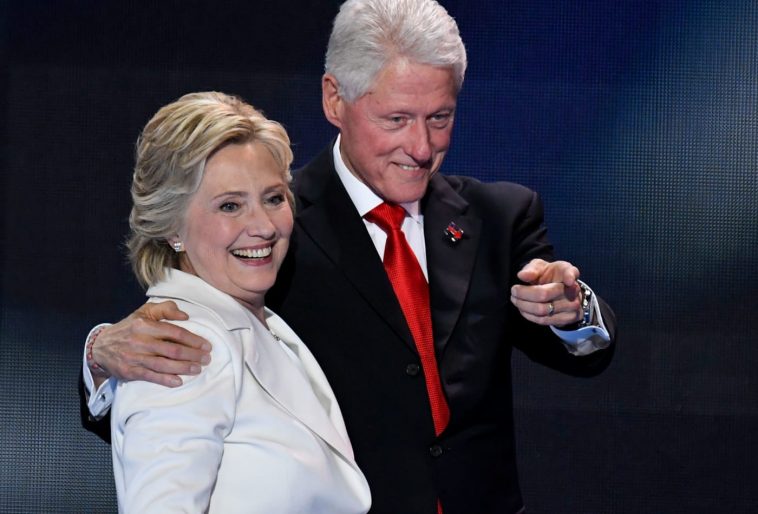 Former US president Bill Clinton on Sunday marked the 45th anniversary of his wedding with his wife and former secretary of state, Hillary.

“October 11 was a beautiful day 45 years ago. Still is,” Mr Clinton wrote on Twitter, sharing a photo of the couple together.

“The bride was beautiful too. And still is. Happy anniversary, Hillary. I love you.

Ms Clinton, who served as secretary of state under Barack Obama, responded: “The groom still cleans up pretty well, too. Love you, Bill.”

Mr Clinton, originally from Arkansas, met Chicago-born Hillary Rodham at Yale University Library in 1971, when they were studying together at University Law School.

A year later, they worked together on George McGovern’s unsuccessful presidential campaign.

They finally married in 1975, after they found a home in Arkansas. A year later, Mr Clinton launched his political career.

In February 1980, they welcomed their first and only child, Chelsea Victoria Clinton. 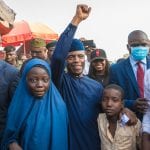