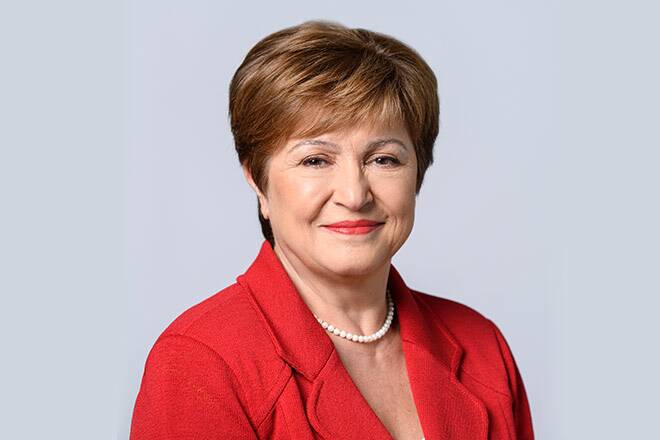 The International Monetary Fund is set to revise upward its forecast for the global economy in 2020 following better-than-expected growth in the second and third quarter, but warned of record debt levels and a “partial and uneven recovery” in 2021.

“The global economy is coming back from the depths of the crisis,” Ms Georgieva said. “But this calamity is far from over. All countries are now facing what I would call ‘The Long Ascent’—a difficult climb that will be long, uneven, and uncertain. And prone to setbacks.”

The Washington- DC – based lender made a “small upward” revision of its economic growth forecast as “the picture today is less dire” than its June projections of a severe global contraction, Kristalina Georgieva, the IMF’s managing director said in remarks prepared for delivery on Tuesday.

The revised growth forecast will be released in the coming week as the IMF and World Bank hold their annual meetings virtually October 12-18. In June, the IMF projected the global economy will contract 4.9 per cent in 2020 due to the impact of Covid-19, followed by a gradual recovery of 5.4 per cent expansion in 2021.

“We estimate that global public debt will reach a record-high of about 100 percent of GDP in 2020,” Ms Georgieva said.

“This crisis has also made inequality even worse because of its disproportionate impact on low-skilled workers, women, and young people,” Ms Georgieva said. “There are clearly winners and losers—and we risk ending up with a Tale of Two Cities. We need to find a way out.”

The IMF has reached more than $280 billion in lending commitments to 81 countries and is ready to lend more from its $1tn budget, she said.

“Joined by a single rope, we can overcome the crisis and achieve a more prosperous and more resilient world for all,” Ms Georgieva said. 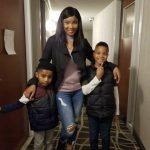