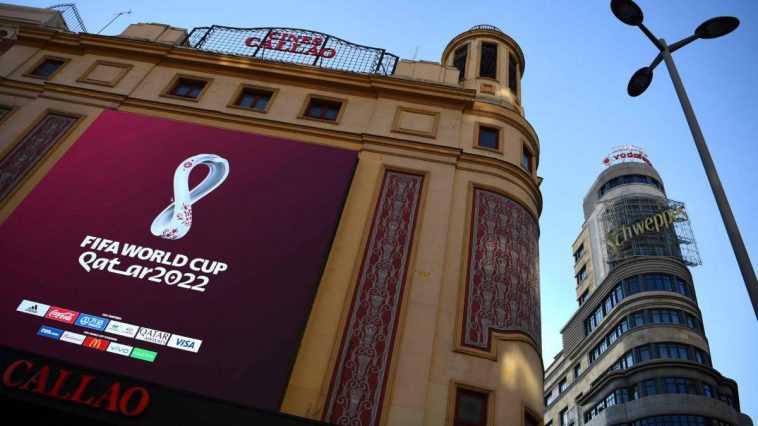 Qatar has been under-reporting its Covid-19 related deaths for fear of putting the FIFA World Cup it is due to host in 2022 in jeopardy, according to consultants studying the country’s health response.

A construction company in Qatar raised concerns that its workers who died after being infected with the coronavirus were not being recorded as having done so from Covid-19, Fox News said, quoting a report by London-based Cornerstone Global Associates.

According to Worldometers, which tracks publicly reported data about the pandemic, Qatar, which has a population of about 2.8 million, has recorded 126,498 total cases with 216 deaths and 123,475 recovered.

Cornerstone’s health experts “questioned the reliability of the Qatar death figures, as a mortality rate of 0.17 per cent seems grossly under-estimated”.

More broadly, Qatar has also faced heavy criticism over the treatment of the workers building the stadiums for the World Cup.

In August, Human Rights Watch detailed how efforts to end abuses of foreign workers in the country had made little practical difference to end violations of rights despite Doha pledging in 2017 to meet international labour organisation commitments.

“Ten years since Qatar won the right to host the … Fifa World Cup 2022, migrant workers are still facing delayed, unpaid, and deducted wages,” said Michael Page, deputy Middle East and North Africa director at Human Rights Watch. “We have heard of workers starving due to delayed wages, indebted workers toiling in Qatar only to get underpaid wages and workers trapped in abusive working conditions due to fear of retaliation.” 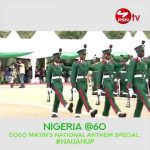 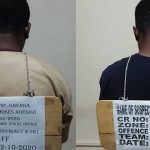