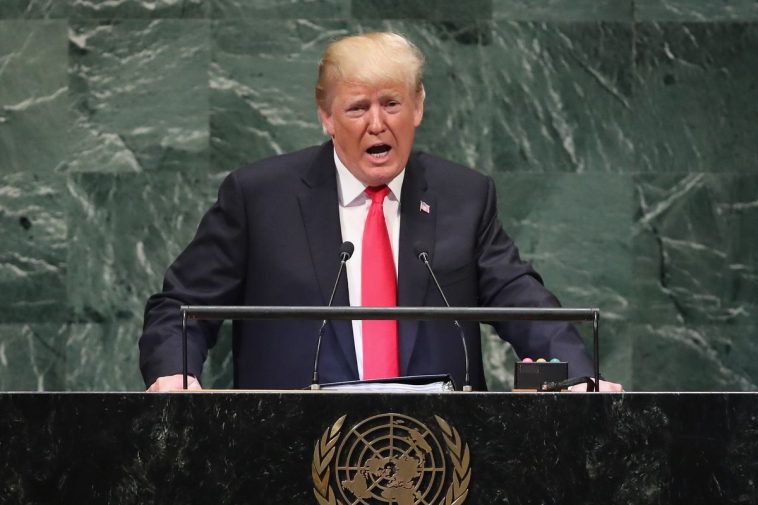 President Donald Trump slammed China for the coronavirus pandemic in a speech Tuesday to the United Nations General Assembly in New York.

“The United Nations must hold China accountable for their actions,” Mr Trump said.

“In the earliest days of the virus, China locked down travel domestically while allowing flights to leave China and infect the world,” Mr Trump said in the speech, which was recorded Monday at the White House.

“The Chinese government, and the World Health Organization – which is virtually controlled by China – falsely declared that there was no evidence of human-to-human transmission.”

Mr Trump’s criticism of China widened in his speech to include the country’s environmental record. The president has drawn international criticism for withdrawing the US from the Paris climate accords negotiated by his predecessor.

“Those who attack America’s exceptional environmental record while ignoring China’s rampant pollution are not interested in the environment,” Mr Trump said. “They only want to punish America. And I will not stand for it.” 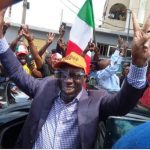 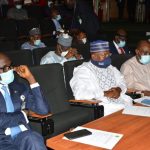