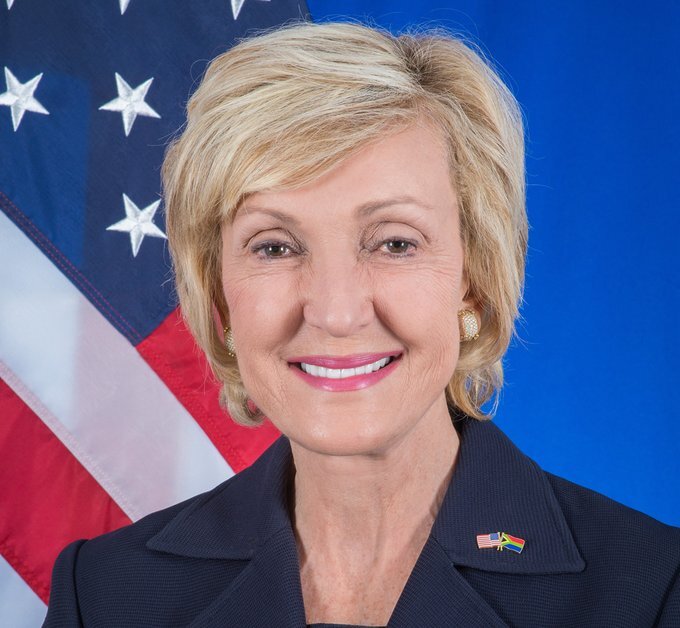 Iran is plotting to assassinate the US ambassador to South Africa as it seeks to further avenge the killing of top Iranian general Qassem Soleimani, according to the Politico.

The newspaper, citing US intelligence reports seen by a US government official and another official familiar with the documents, said that Ambassador Lana Marks was likely chosen due to her closeness to US President Donald Trump.

The report said that US officials have been aware of a general threat against Marks since the spring, but the threat had become more specific in recent weeks.

The report also noted that Iran runs a clandestine operation in South Africa and Marks may be more vulnerable than envoys in other countries, where the US has better security coordination with local authorities.

Trump ordered the drone strike in Iraq on January 3 that killed Soleimani, the head of the extraterritorial Quds Force of the Iranian Revolutionary Guard Corps and one of Iran’s most powerful officials.

Marks, 66, a Palm Beach, Florida-based luxury fashion and handbag designer, is a long-time friend of the US president and was a member of Trump’s exclusive Mar-a-Lago club in Florida before she was appointed ambassador in 2018.

Marks was born and raised in South Africa and was CEO of the Lana Marks Collections design firm, which caters to celebrities.

Iran’s Foreign Ministry on Monday denied the Politico report: “Such baseless remarks are part of the Trump administration’s counter-intelligence campaign against Iran. The US regime’s resort to allegations and lies against Iran on the threshold of the US presidential election and concurrent with its pressures to use the UN Security Council mechanisms with the aim of increasing pressure on the Iranian nation was predictable,” Foreign Ministry Spokesman Saeed Khatibzadeh said, according to the semi-state Fars news site.