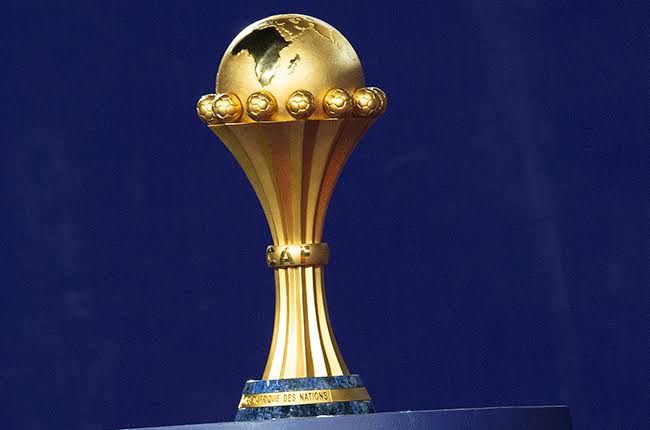 The prestigious Africa Cup of Nations (AFCON) trophy has been stolen from the Egyptian Football Association (EFA) headquarters in Cairo, PerSecond News reports.

“The EFA started looking for some trophies as they aim to put them in a notable museum inside the EFA,” Shobier said.

“However, the EFA was surprised to find that the AFCON trophy was lost and decided to open an investigation.

“They were informed by an employee inside the association that it was held by former Egypt captain Ahmed Hassan who refuted this claim. Nobody knows where is the trophy at the time being,” he said.

According to Hassan, he kept the trophy at home after winning the Africa Cup of Nations title in 2010 and gave the trophy back to the Egyptian Football Association in 2011.

Ahmed Hassan was the national team’s captain in 2008 in Ghana and 2010 in Angola.

It is, however, not clear which trophy would be awarded to the winner of 2022 AFCON tournament. 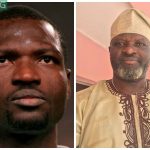 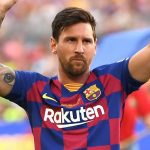