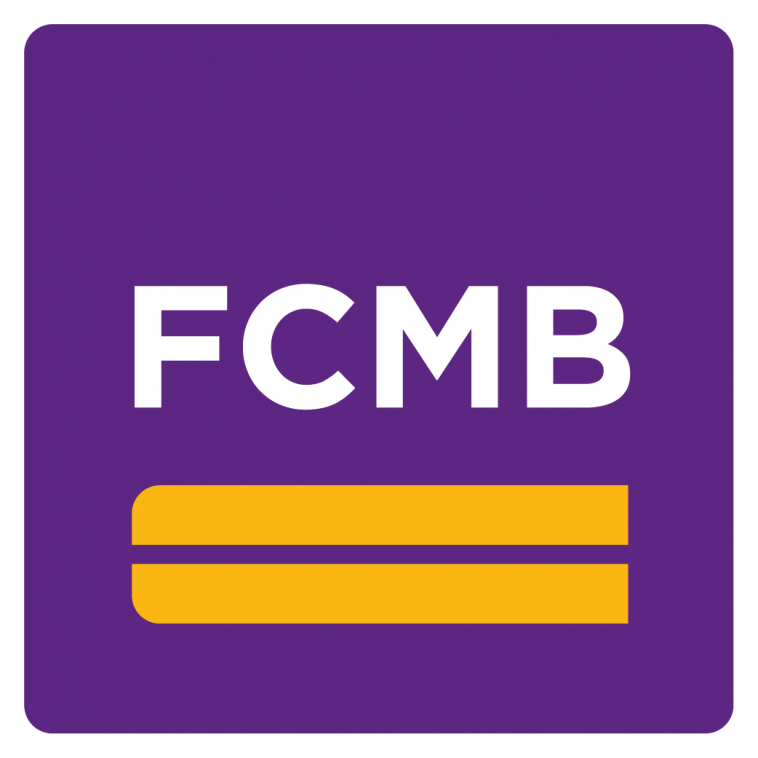 Hackers stole N900 million from First City Monument Bank (FCMB) in what could be one of the largest online heists ever, according to transcripts from an Ikeja Special Offenses Court, Lagos.

Per Second News gathered that hackers surreptitiously installed spying software on bank computers, eventually learned how to mimic bank employee workflows and used the knowledge to make transfers into bank accounts they had created for this theft.

Customers of the bank lost a whooping N900 million naira according to the EFCC.

According to the EFCC’s lawyer, Benedict Chima Benneth, the defendants allegedly committed the offence on 10th March, 2018 in Lagos.

The seven accused persons arraigned in what would be one of the biggest banking breaches known in Nigeria are: Gideon Oluwatimileyin, Abiodun Aina, Samuel Adenitiri, Oluwasegu Daliu, Olaitan Ajibola Sheu, Moyosore Suleiman and Adeyinka Akinjin. They were arraigned by the anti-graft agency on a two-count charge of conspiracy to defraud and unauthorized access to FCMB’s computer materials and software.

All the accused persons alongside Osita Martins, Daramola Samuel Akanji and others still at large sought, did steal by unauthorized transfers and withdrawals from various FCMB points nationwide of the sum of N900 million, property of the owners of and various customers of FCMB from their account to various accounts outside the bank via POS and ATM.

“The defendants did effect unauthorized modifications, alterations, and adjustment of the bank computer data program by increasing the transaction withdrawal limits and transaction counts of the victim, customers’ accounts as programmed by the bank, that enabled you make withdrawals and transfers from various FCMB points nationwide.

The accused persons, however, pleaded not guilty to the count charges.

Justice Oluwatoyin Taiwo, granted bail to the 1st, 2nd and 3rd accused persons following a bail application from their lawyers. They were granted a-N20 million bail bond with two sureties in like sum.

In a recent report by Russian security company Kaspersky Lab, hackers have been active since at least the end of 2013 and infiltrated more than 100 banks in 30 countries.

After gaining access to banks’ computers through phishing schemes and other methods, they lurk for months to learn the banks’ systems, taking screen shots and even video of employees using their computers, the company says.

Once the hackers become familiar with the banks’ operations, they use that knowledge to steal money without raising suspicions, programming ATMs to dispense money at specific times or setting up fake accounts and transferring money into them, according to Kaspersky. 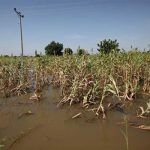