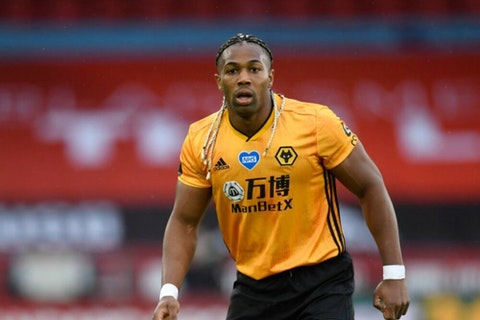 Traore, called up to the Spain squad for the first time following an impressive season in which Wolves finished seventh and reached the quarter-finals of the Europa League, is the second member of the Spain squad to test positive after Mikel Oyarzabal.

All members of Luis Enrique’s squad were tested on arrival at the Las Rozas camp. Traore was due to undergo another test later on Tuesday to ensure that his result was not a false positive.

Unless that is the case the 24-year-old Wolverhampton Wanderers winger will be prevented from joining the squad as per Uefa’s safety protocols.

Should the second test confirm Traore has contracted Covid-19, Traore will have to self-isolate for 14 days, which would also rule him out of Wolves’ Premier League opener against Sheffield United on September 14 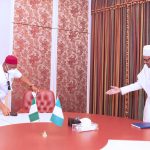 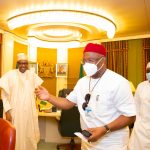