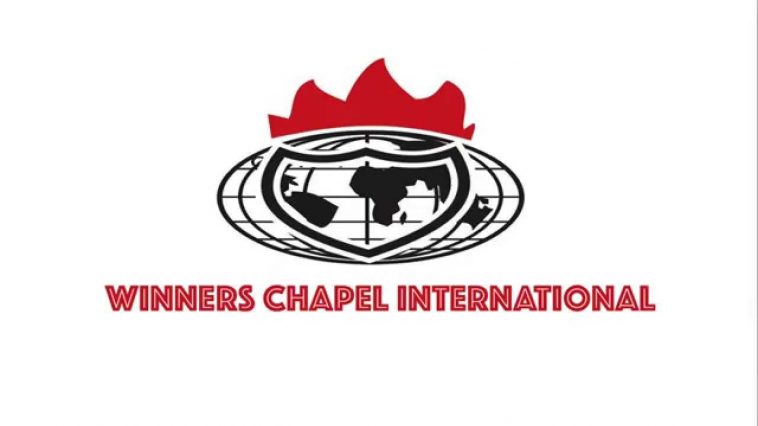 A paedophile pastor of the Winners Chapel in Njaba, Imo state, who allegedly

defiled an 11-year- old daughter of a fellow pastor,  has been nabbed by the Police.
Pastor Joseph Anthony took advantage of the absence of her parents from home to rape her.
Anthony, who has just been transferred to Njaba, had no accommodation and was offered temporary shelter by  another pastor in the same house.
He blamed the devil for the crime.
The Police Commissioner, Mr Isaac Akinmoyede, paraded Anthony and other suspects for various criminal offences such as robbery, kidnaping and rape.
He said the pastor and other suspects, who are being detained, would be charged to court as soon as investigations were concluded.
SHARE THIS ARTICLE 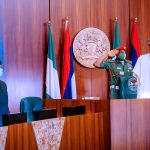 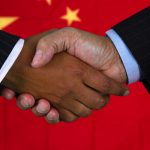