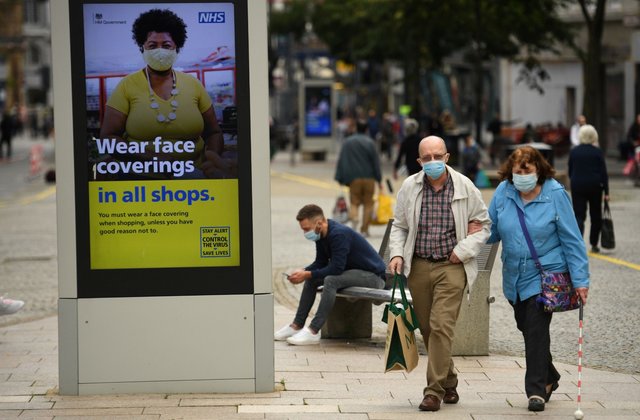 New rules on wearing face masks in shops in England came into force on Friday amid controversy surrounding the timetable for the move.

Police in England can now fine people £100 for not adhering to the rules.

Some major retailers have announced they will not enforce the mask-wearing rule in their stores, essentially because they have no power to do so.

Instead, many are encouraging customers to wear masks by installing signs in their businesses.

“Everyone seems to have automatically done it. We cannot enforce it so we are just relying on the public to comply.”

Shopper Michael James said many people are frustrated at the delay in implementing the initiative.

“I don’t like them, but if it keeps people safe you’ve got to do it,” he said.

“But I can’t understand how I didn’t have to wear one yesterday and I have to today. What’s the difference in the two days? But, yeah, if it cuts it down, anything.”

British Health Secretary Matt Hancock earlier said the wearing of masks was imperative to preventing a second wave of the virus in the country.

On Friday, Mr Johnson warned the UK will still be dealing with the coronavirus pandemic in mid-2021 and said his government is preparing for a second wave of infections over the winter months.

“I think that by the middle of next year that we will be well on our way past it.” 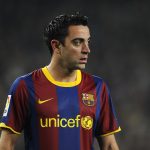