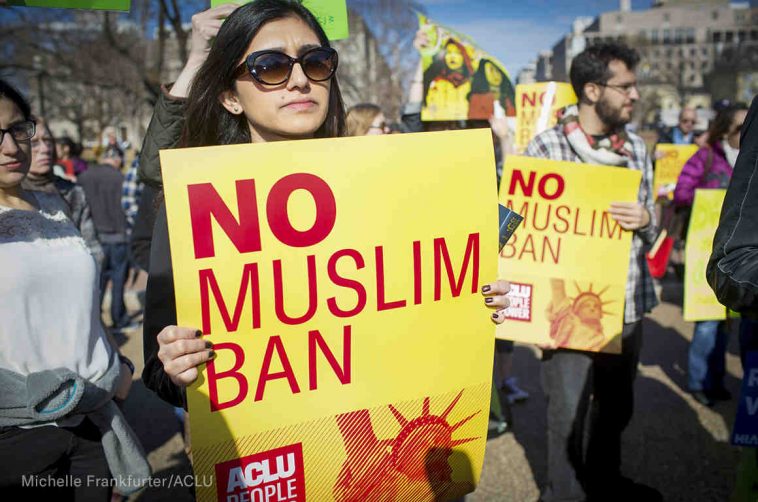 A majority in the US House of Representatives on Wednesday voted to reverse President Donald Trump’s “Muslim ban”, which restricts arrivals from some countries in the Middle East.

The No Ban Act passed the Democratic-majority House with voting mainly along party lines.

The final vote was 233-183 in favour of the bill, with only two Republican legislators voting yes.

Palestinian-American Congresswoman Rashida Tlaib clapped in celebration as she announced the final vote to the chamber.

The bill is designed to repeal Mr Trump’s executive orders since 2017, which placed immigration and visa restrictions on mostly Muslim-majority countries.

These included Libya, Iran, Somalia, Syria and Sudan, as well as Nigeria and Venezuela.

The act imposes limits “on the President’s authority to suspend or restrict aliens from entering the United States”, a Congressional summary of the bill read.

On Monday, the Democratic Presidential nominee Joe Biden told the Muslim-American group Emgage Action that he was committed to scrapping the ban as a priority.

“If I have the honour of being president, I will end the Muslim ban on day one,” Mr Biden said. 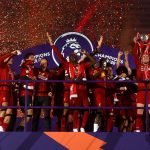 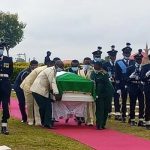