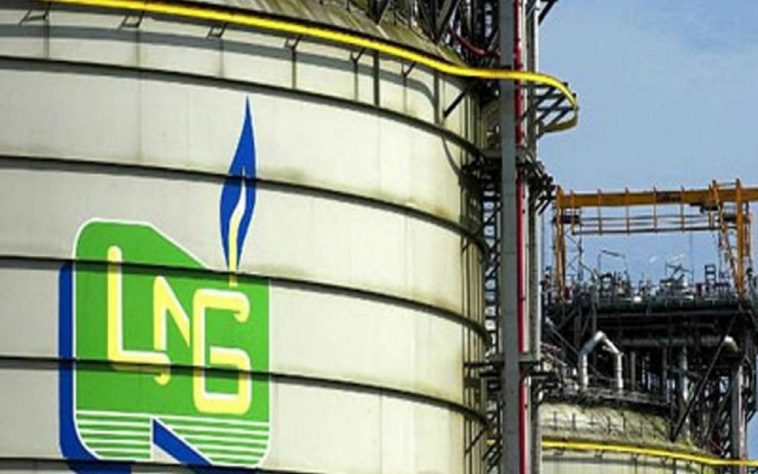 The Nigeria LNG Limited (NLNG) has reacted to a media gaffe over alleged withdrawal of $1.05 billion from the company’s  dividend account by the Executive Management, describing the report as totally baseless and untrue.

NLNG said the governance and controls around the company’s finances made such allegations impossible.

In a tweet @NigeriaLNG said: “The attention of @nigeriaLNG has been drawn to news reports on the investigation by the House of Representatives into the alleged illegal withdrawal of US $1.05 billion from NNPC’s (NLNG) dividend account and allegations that our MD/CEO, Tony Attah and the GMD, NNPC, Mele Kyari are signatories to an account and have been moving and “squandering’’ monies belonging to the company without approval.

“The governace and controls around the company’s finances make the allegations against the Managing Director and the NNPC GMD an impossible scenario and therefore members of the public are advised to disregard the allegations as it is totally baseless and simply untrue, NLNG said.

It said the alleged illegal withdrawal by the Managing Director/CEO, Tony Attah and the Group Managing Director of NNPC, Mele Kyari and the investigation by the House of Representatives was a figment of imagination of the news medium.

Nigeria LNG Limited is a joint venture incorporated in 1989 to produce LNG and natural gas liquids for export.

Persecondnews also recalls that Kyari had on assumption of office a year ago unveiled his TAPE Agenda – Transparency, Accountability, Performance Excellence – to give NNPC  a new lease of life and make it work efficiently.

Kyari has since been publishing  monthly NNPC Oil and Gas report and last month for the first time, publicly published the firm’s audited report, a development that attracted laudatory remarks from stakeholders and Nigerians. 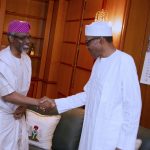 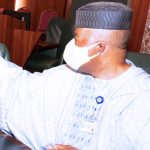