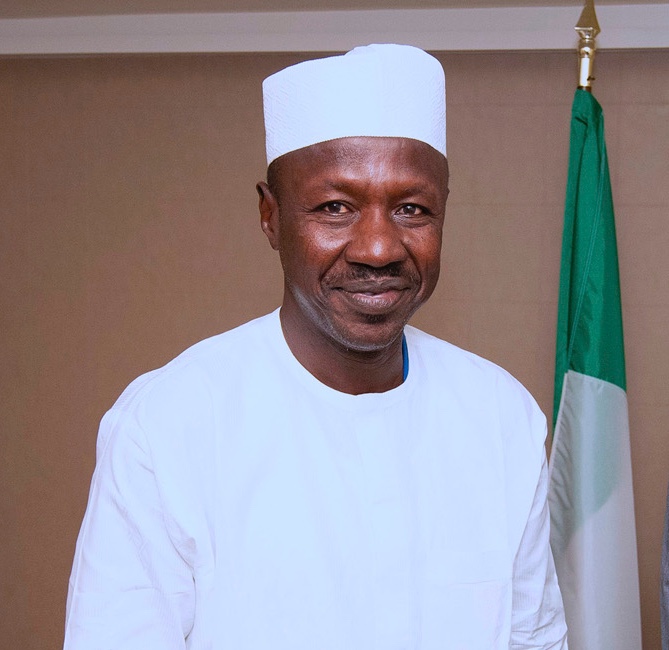 The sitting of the Justice Ayo Salami Presidential Panel investigating the suspended Acting Chairman of the Economic and Financial Crimes Commission (EFCC), Mr Ibrahim Magu, entered the fourth day today with the Secretary of the Commission, Mr Olanipekun Olukoyede and the Directors being quizzed.

They were summoned by the panel to answer some questions.

Also at today’s sitting, Magu is said to have appeared before the panel with his lawyer, Chief Kanu Agabi (SAN), a former Attorney-General of the Federation and Minister of Justice, who incidentally set up the EFCC during the administration of President Olusegun Obasanjo.

Both of them have been facing the panel since 10am when the sitting began on Thursday, Persecondnews learnt authoritatively.

Magu is facing a 21-count corruption allegations compiled by the Attorney-General of the Federation and Minister of Justice, Mr Abubakar Malami (SAN).

Meanwhile, the situation at the EFCC office in Abuja is still fluid as it is not clear yet who acts as the chairman.

A source told PerSecondnews that two top management officers are in contention over who oversees the activities of the commission in the interim.
In hierrachy, the Secretary to the Commission, Olukoyede, is next to the chairman but being a civilian the EFCC Act disqualifies him.
The Presidency has yet to speak on the headship of the anti-graft agency.
SHARE THIS ARTICLE 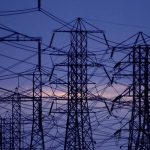 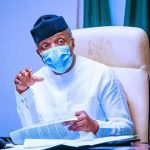