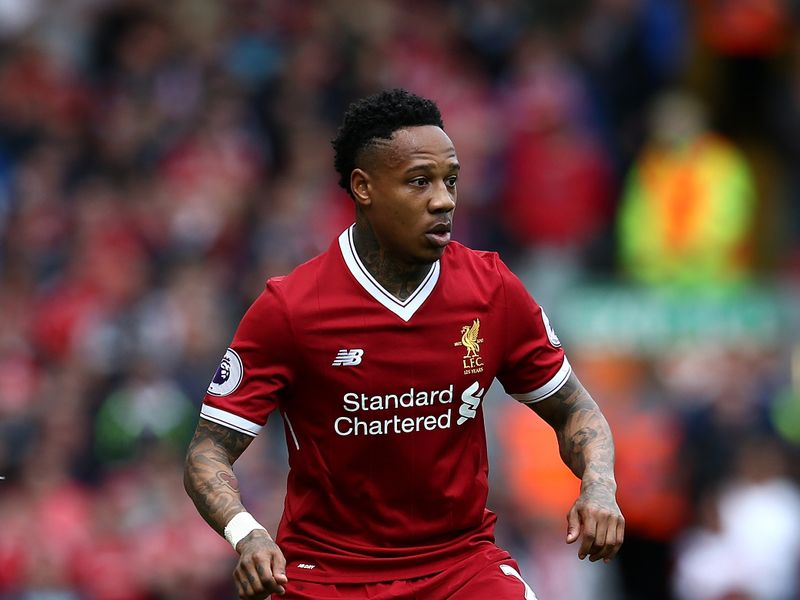 Liverpool football club announced Thursday that Nathaniel Clyne will depart the club at the end of this month upon the expiry of his contract.

The defender’s time with the Reds will conclude on June 30, bringing to an end a five-year spell at Anfield.

Clyne has made 103 appearances for the club, scoring twice, following a transfer from Southampton in July 2015.

He featured 52 times in all competitions during his first season, during which Jürgen Klopp was appointed to the helm and Liverpool reached the finals of the League Cup and Europa League.

Indeed, the manager used the word ‘machine’ to describe the performances of Clyne and his energy levels.

The No.2 was equally as dependable in 2016-17 when he ran out in 37 of the Reds’ 38 league games to help secure Champions League qualification.

Sadly, injuries restricted Clyne to 10 appearances in the following three campaigns, while he also spent time on loan at AFC Bournemouth.

Everyone at Liverpool Football Club would like to thank Nathaniel for his service and wish him all the best in his future career.

They will do so with the gratitude of everyone at the club for their service and best wishes for the future. 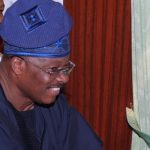 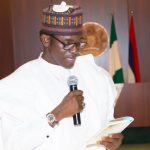