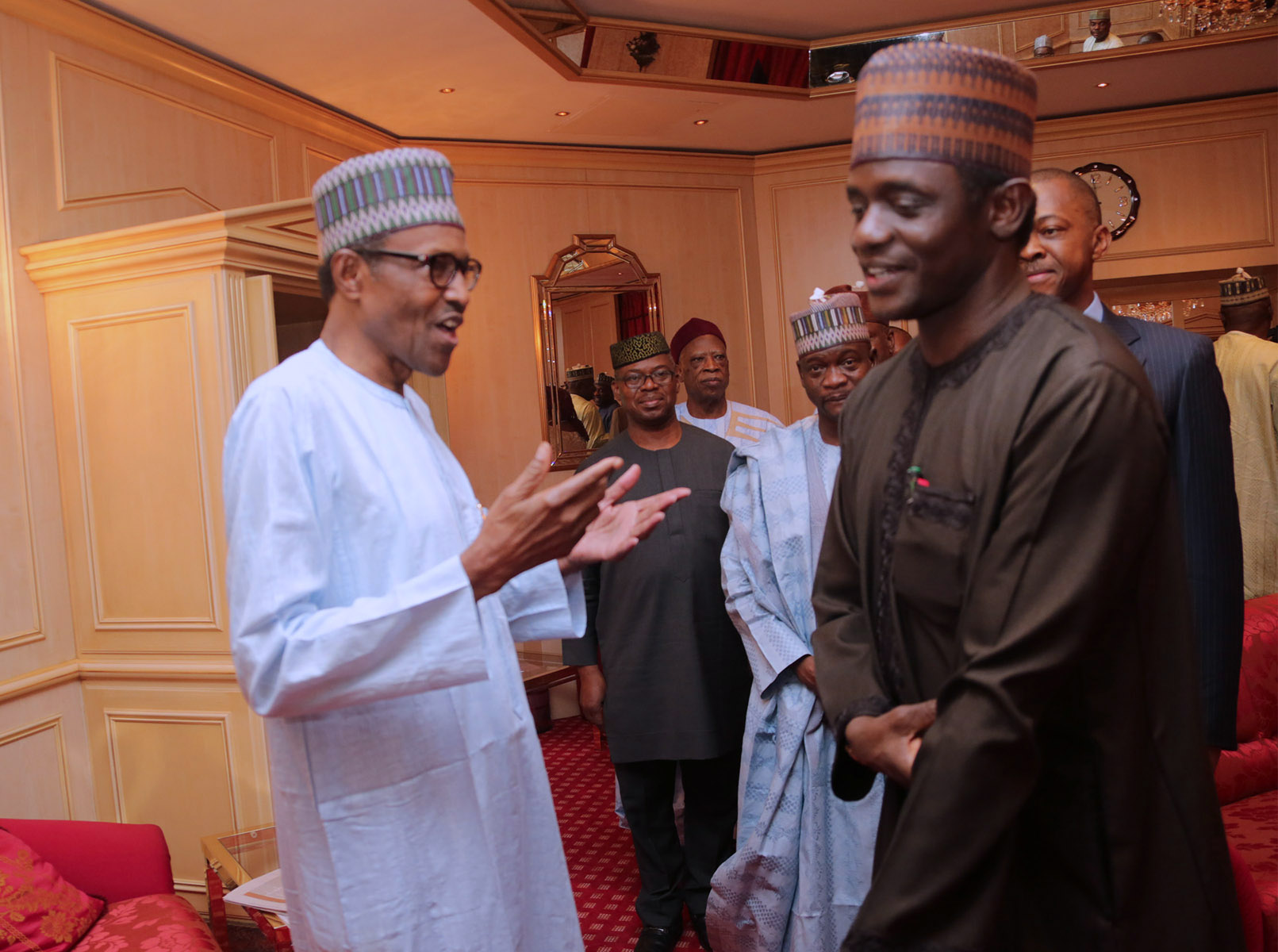 As part of the fall-outs of the emergency meeting of the National Working Committee (NEC) of the ruling All Progressives Congress (APC) at the State House, Abuja, Yobe Governor, Alhaji Mai Mala Buni, has been appointed the Chairman of the party’s Caretaker Committee and Extraordinary Convention.

The appointment followed the dissolution of the Adams Oshiomhole-led National Working Committee by NEC.

The decision is sequel to the recommendation of President Muhammadu Buhari.

Announcing this on his Twitter handle, the President’s aide on new media, Bashir Ahmad, said: “Following the recommendation of President Muhammadu Buhari, the National Working Committee of the All Progressives Congress has been dissolved.”

Buhari also directed all party members to discontinue all litigations in the courts as part of efforts to resolve the crisis rocking the leadership of the party.

Persecondnews reports that the National Leader of APC, Asiwaju Bola Tinubu and other party bigwigs are excluded from the meeting convened by the Acting National Chairman, Chief Victor Giadom. 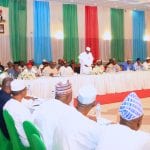 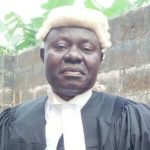