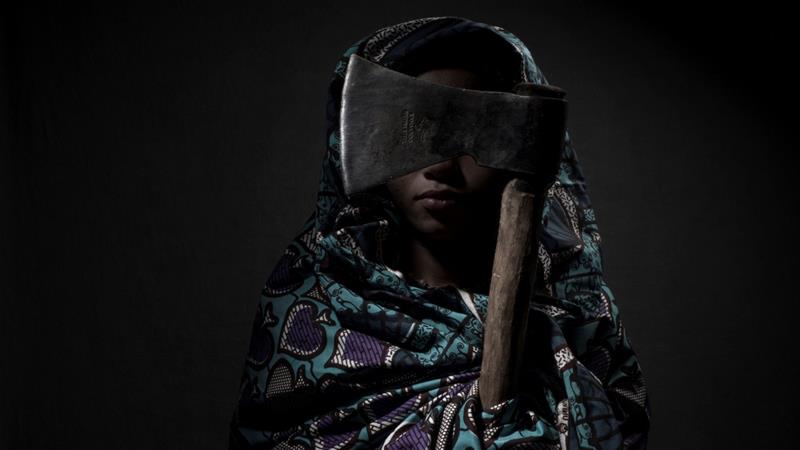 Grace fell prey to the serial rapists on June 13 at her parents’ residence at Idi-Ori, Shasha, a suburb of Ibadan.
Grace was until her death a National Diploma student of Oyo State Polytechnic, Saki.
PerSecondNews recalls that 18-year old Barakat Bello and 29-year old Azeezat Shomuyiwa were also murdered in Akinyele area of the city in May.
According to sources, the rapists had stormed the church mission house of Grace’s parents in the afternoon, possibly when occupants had gone out to carry out their dastardly act.
She was stabbed after been raped.
Commenting on the incident, the Police spokesman in the state, DSP Olugbenga Fadeyi, said a team of detectives had begun investigation.
He said: “One Grace Oshiagwu ‘f’ aged 21 years was macheted on her head in a church mission building at Idi-ori Area Shasha off expressway by unknown assailant (s) on Saturday, June 13th about 3.00 pm.“ Investigation has commenced into the matter and the Police tactical teams are on the trail of the assailant(s).

“While efforts intensified, we want to continue to solicit for credible information from members of the communities around the area and the general public to unravel the misery behind these dastard killings.”

Meanwhile, Grace’s corpse had been deposited at the State Hospital, Adeoyo, Ibadan for autopsy.
SHARE THIS ARTICLE 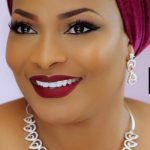 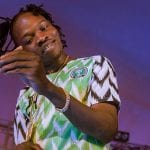