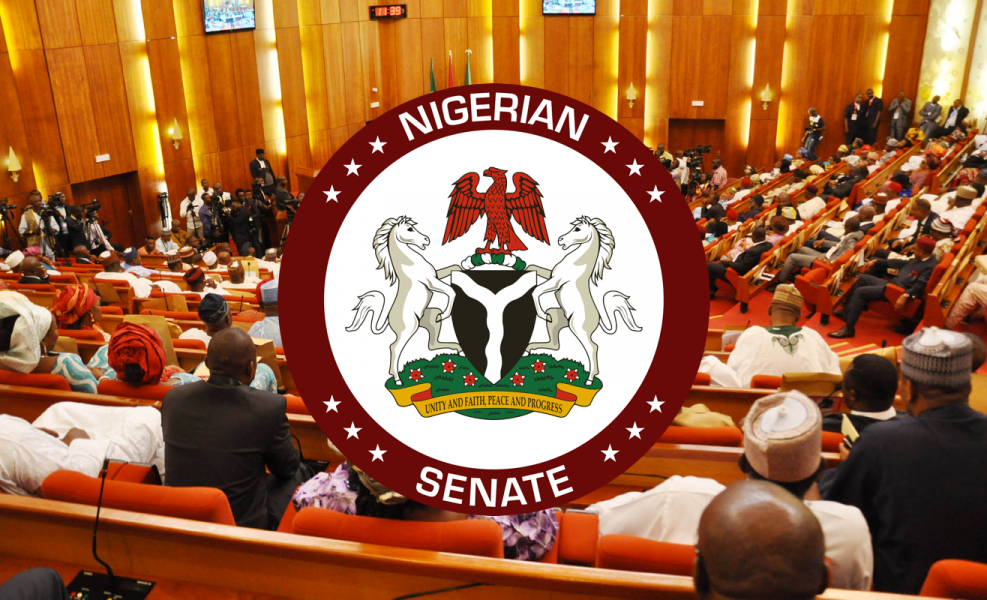 In spite of blackmail, the National Assembly says it will not suspend its probe of the Niger Delta Development Commission (NDDC).

It said no amount of blackmail against the lawmakers or the institution of the National Assembly would stop ongoing investigations into the financial transactions of the commission.

The spokesman of the Senate, Sen. Akinola Bashiru, said in a statement in Abuja : “The attention of the Senate has been drawn to a statement credited to Dr. Cairo Ojougboh, the Executive Director of Projects at the Niger Delta Development Commission (NDDC) under the Interim Management Committee (IMC).
“Ojuogboh in his statement alleged that Senators and Members of House of Representative are behind the fraud in NDDC.

“Ordinarily, while we are still at a loss as to why Ojougboh has repeatedly made such allegations at a time when the NDDC is under scrutiny of forensic audit and investigation by the National Assembly, the Senate is even more surprised considering the fact that the allegations are baseless and unsubstantiated.

“Apparently, Cairo Ojougboh is ignorant of the constitutional mandate of the National Assembly to carry out oversight function over all agencies expending government resources with a view to exposing and preventing corruption, abuse and inefficiency.

“It stands logic on the head to claim that by invoking its constitutional power of oversight to investigate the activities of the IMC, the National Assembly intends to scuttle forensic audit. The outlandish claim is illogical.”

On the National Assembly’s oversight functions over the Commission, the lawmaker said it was aimed at facilitating rapid and sustainable development in the Niger Delta and ensure proper application of funds for the region.

He explained that the probe of the Commission was not maliciously intended or aimed at victimizing anyone at the NDDC.

“The setting up of the investigation is predicated on the above concern and not to victimise or witch hunt anyone. It was also in this regards that the National Assembly has accorded the executives the necessary cooperation that will facilitate the completion of the forensic audit.”

Justifying that the probe was in line with their oversight functions, Bashiru said the lawmakers would appraise the budget and its operations of the Commission like other agencies to entrench a culture of transparency and accountability.

On the NDDC’s allegations of corruption against lawmakers, he asked the Commission in view of its recent claims to make same available to the Economic and Financial Crimes Commission (EFCC) and the Independent Corrupt Practices Commission (ICPC) for investigation.
“Therefore, the allegations in respect of the budget clearly smacks of cheap blackmail predicated on falsehood.

“One would have expected an organisation of integrity to have formally made complaints to the anti-corruption agencies of the purported allegations against Senators and Members of House of Representative of the NDDC committees, if there are facts to substantiate same.

“The Senate and indeed the National Assembly is also committed to exercising it constitutional mandate and will not be cowed by spurious allegations of the likes of Dr. Cairo Ojougboh.

“This is a very disturbing trend and the Senate will not tow this path. The proper avenue to challenge exercise of power of the National Assembly is the court of law, not spewing falsehood on pages of newspapers and electronic media.

“The National Assembly will not succumb to cheap blackmail from any quarters and is committed to ensuring probity and accountability of all agencies of government, no matter whose ox is gored,” Bashiru said. 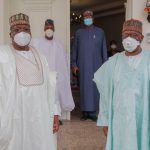