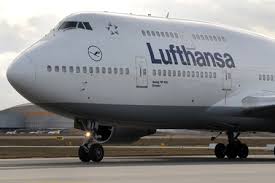 The German government agreed to a €9 billion deal on Monday to save flag carrier Lufthansa, turning the German government into the single largest shareholder in Europe’s second-largest airline as it looks to restart flights next month following weeks of lockdown.

Underscoring the trouble facing airlines, Lufthansa’s current market capitalization is less than the size of the bailout. But as a strategic asset for an export nation, keeping its flag carrier flying is a no brainer in Berlin with broad political support despite some concerns from the opposition Greens and liberals.

Lufthansa has been badly wounded by the coronavirus. Management said last month it is losing around €1 million an hour, and is carrying only about 1 percent of its normal passenger load.

Lufthansa Group, which also includes brands such as Austrian, Swiss, Brussels Airlines and Eurowings, was forced to ground almost all of its fleet and close its Germanwings subsidiary. The bailout puts wind behind Lufthansa’s plan to get flights going again to popular tourist hotspots such as Mallorca and Venice from next month.

The government has promised to appoint “independent experts” to its two board seats, which rules out politicians. In Germany’s multi-tiered corporate governance structure, which mandates worker representation on supervisory boards, keeping politicians out of the boardroom is important for executives who may need to make tough choices. 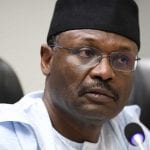 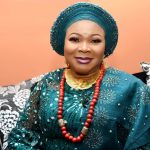