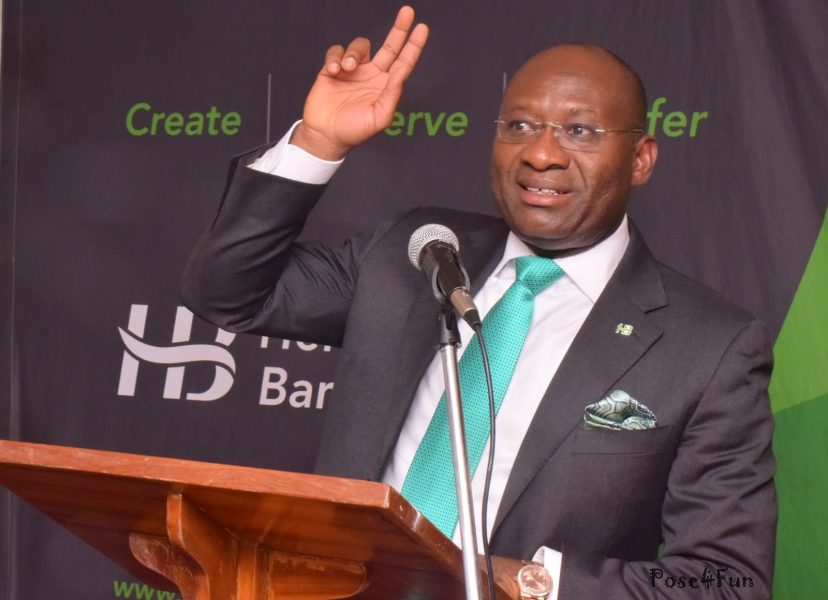 …want elimination of the life-threatening disease by 2030

Amid growing concerns that the current high-tech fight against COVID-19 pandemic might douse malaria fight, Heritage Bank has, in league with the World Health Organization (WHO), called for equal attention and resources to malaria scourge as an equally life-threatening disease.

Heritage Bank made the call while joining the world to commemorate the 2020 World Malaria Day.

It said there should be concerted effort to reinforce progress being made on the mosquito-borne disease especially in Africa.
The theme of the World Malaria Day 2020, is “Zero Malaria Starts with Me,” which is a grassroots campaign, was first launched in Senegal in 2014.

The Managing Director/CEO of the bank, Mr Ifie Sekibo in canvassing a coordinated fight against the malaria scourge, called on all stakeholders to take proactive measures in renewing their focus on eliminating malaria by 2030 as targeted by WHO.

“Zero malaria starts with every one of us working together for a more prosperous and healthy future for all,’’ he said in a statement a copy of which was obtained by Persecondnews.

The call came against the backdrop of the global rise in malaria cases with the recent warning by WHO that the number of deaths caused by malaria in Sub-Saharan Africa could double to 769,000 this year as efforts to curb the disease are disrupted by the COVID-19 pandemic.

According to WHO, in 2018, there were 213 million malaria cases and 360,000 related deaths in the African region, accounting for over 90 per cent of global cases.

WHO said if the focus on slowing the spread of the new virus leads to a reduction by three quarters of access to anti-malaria medicines, deaths could double to 769,000, pointing out “countries across the region have a critical window of opportunity to minimise disruptions in malaria prevention and treatment and save lives at this stage of the COVID-19 outbreak.”

The organization expressed worry that the doubling of the number of deaths represents the worst case scenario which also assumes the suspension of all distribution of treated mosquito nets due to the pandemic.

Sekibo, however, noted that malaria in Nigeria and Africa as a whole had been an “unceasing prevalence and dilemma for communities’’, posing a challenge that had made eradication seem almost impossible.

While calling for collaboration to eliminate the disease in the various African countries, Sekibo emphasized that to attain the global targets on malaria and the goals of Nigeria’s national malaria tactical plan would only be feasible through greater investment and expanded coverage of core tools to prevent, diagnose and treat malaria.

“As part of the bank’s drive to support the fight against malaria, Heritage Bank proposes to focus on how malaria makes people susceptible to the present pandemic (COVID-19) in the world, whilst sensitizating the public on its social media platforms on COVID-19 as it relates to malaria.’’

Sekibo noted that the overly concerns of exposure to COVID-19 as malaria and the virus have some symptoms in common which include fever, headache and body pain, hence measures normally taken for malaria interventions have been suspended, which leaves vulnerable population (pregnant women and children) at a greater risk of contracting it.

Sekibo stressed the need for early detection of malaria and its proper management to reduce the mortality risk associated with COVID-19, while noting that community sensitization and mobilization about the prevention, diagnosis and treatment of malaria is of great importance. 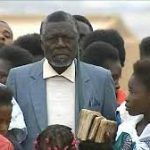 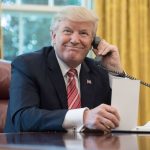