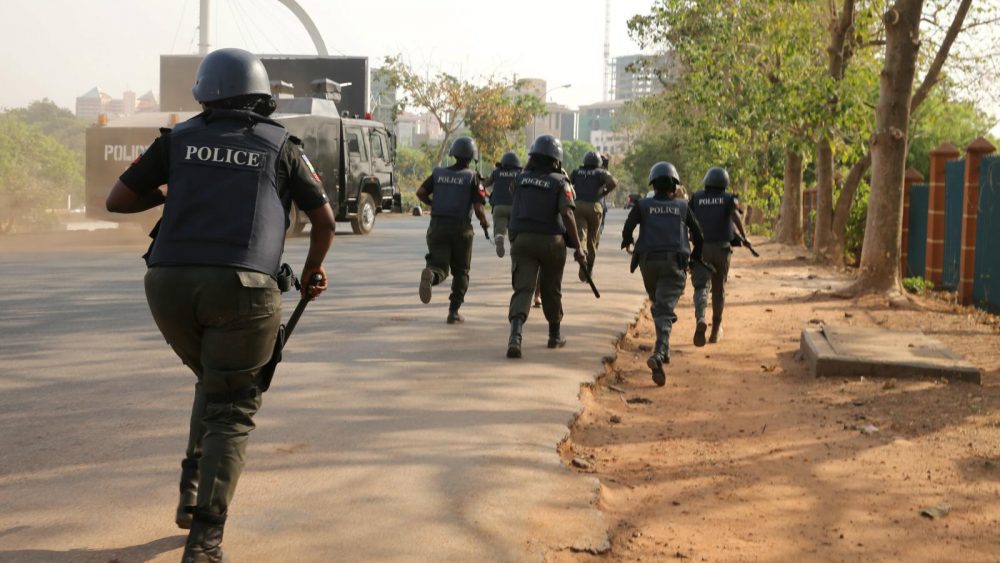 In Lagos State, no fewer than 39 suspects including girls were arrested by the Police for night clubbing and reveling in a hotel while 581 others were also caught for violating the lockdown imposed on residents in order to curb the spread of the coronavirus disease.

Others were arrested for organizing a party and travelling to other states in commercial buses.

In all, seven inter-state commercial buses were impounded and 95 commuters and their drivers were arrested and have been charged with defying the government’s lockdown order.

According to the police, 211 other violators were also apprehended in different parts of the state.

On Thursday, April 23, 2020, men of the Maroko Police Division arrested 10 suspects for organising a party at the Lekki Gardens on Lekki-Epe Expressway.

Similarly, policemen from Idimu Division, acting on a tip-off, arrested 39 suspects for clubbing in a hotel at night while the Rapid Response Squad also apprehended the Imam of the Sheik Central Mosque, Suleiman Abubakar, for violating the social distancing regulation when he held an evening prayer involving a large number of worshippers in a mosque in the Mile 12 area of the state.

The State Command’s spokesman, DSP Bala Elkana, said the violators have charged to court and are serving their punishments including fines.

“The buses were impounded; the drivers and passengers were arraigned before a mobile court and sentenced accordingly. In addition, 211 violators of the lockdown order were also arrested in different parts of the state and also charged,” he said.

According to him, some of the suspects were sentenced to six months’ imprisonment each while 121 violators of the lockdown order were also fined and ordered to do community service for two hours.

On the 10 suspects who organized a party at the Lekki Gardens, he said they were arraigned on three counts and found guilty as charged.

“They were sentenced to six months’ imprisonment and community service to run concurrently.

“Similarly, 121 violators of the lockdown order were arrested in different parts of the state and charged. They were awarded fines ranging from N5,000 to N10,000 and two hours community service.”

“The command is investigating sources of such mischievous messages with a view to bringing the perpetrators to justice. Stop the spread and keep safe. Together we can stop the spread of COVID-19.” 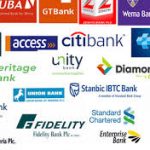 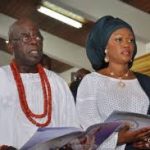